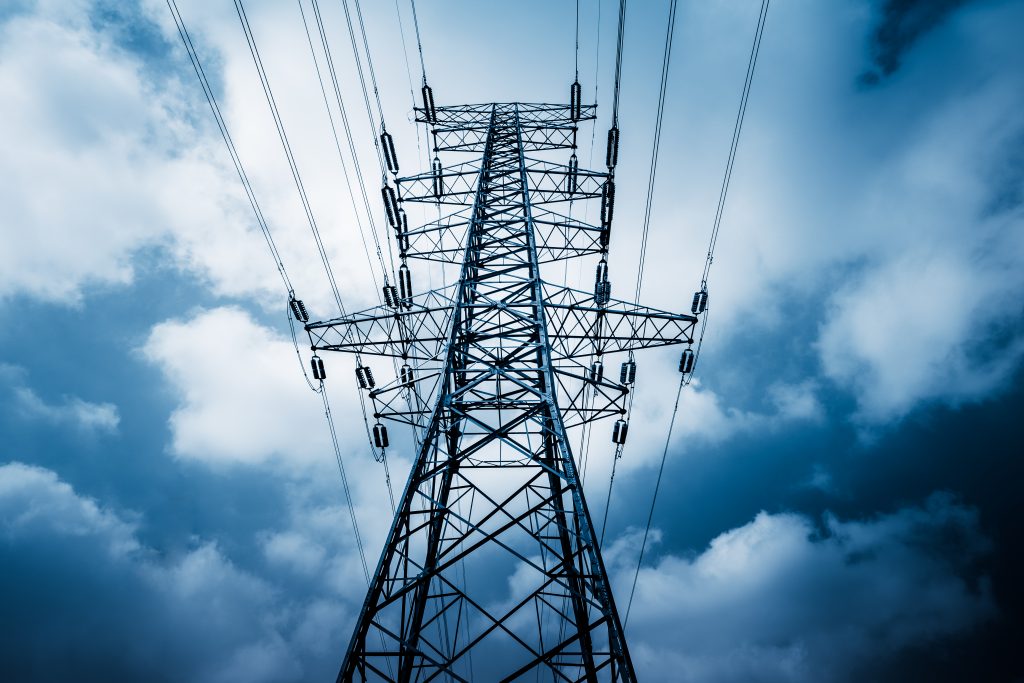 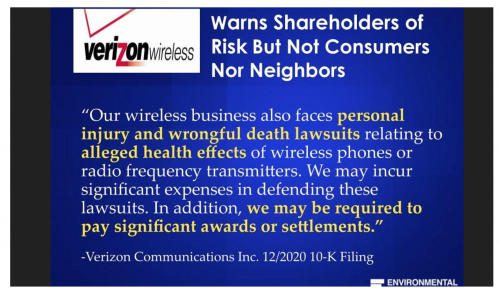 Verizon has filed against the City of Pittsfield in federal court!

Verizon is asking for a declaratory judgment from the U.S. District Court in Springfield against the city of Pittsfield after the Board of Health issued an emergency cease-and-desist order against the company for a cell tower the Board has determined to be impacting the health of numerous Pittsfield residents.

Verizon claims that federal law, the Telecommunications Act (TCA) of 1996 prohibits state and local governments from regulating cell towers based on health effects from radio-frequency emissions so long as the radiation levels comply with the Federal Communications Commission regulations.

“The Emergency Order stems from the Board’s conclusion that ‘RF/EMF – even if emitted at levels within the FCC emissions guidelines – can be injurious to health or cause common injury to the significant portion of the public who are electromagnetic sensitive’ and that such emissions are ‘a cause of sickness’ (emphasis added). Simply stated, the Board’s conclusion is both contrary to applicable federal law and specifically preempted by the TCA.”