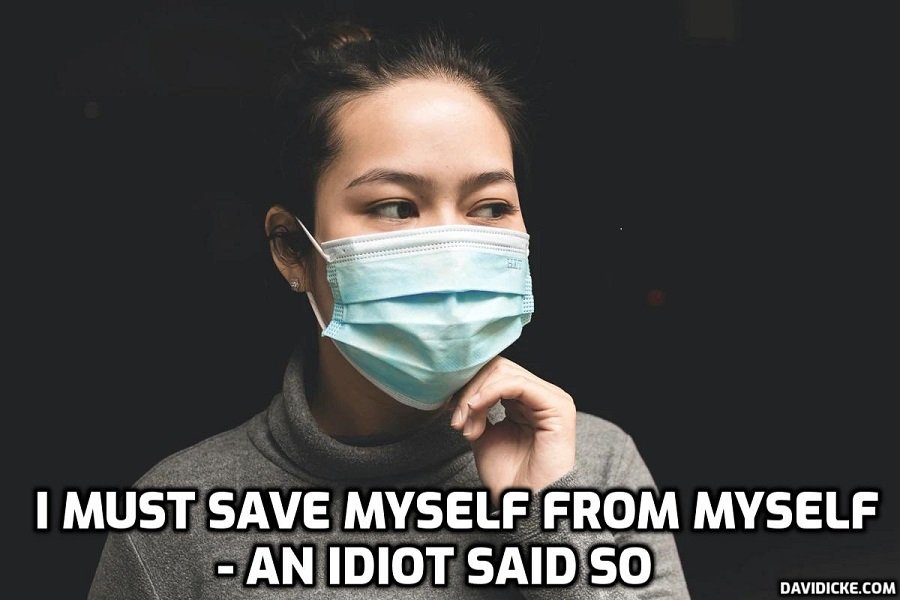 Wearing a face mask results in exposure to dangerous concentrations of carbon dioxide in inhaled air, even when the mask is worn for just five minutes when sitting still, a study has found.

The study, a pre-print (not yet peer-reviewed) from a team in Italy, used a technique called capnography to take the measurements of CO2 in inhaled air over the course of five minutes, following a ten minute period of rest, with participants seated, silent and breathing only through the nose. A medic took measurements at minutes three, four and five, with an average of the three measurements being used in the analysis.

The study found the mean CO2 concentration of inhaled air without masks was 458 ppm. While wearing a surgical mask, the mean CO2 was over 10 times higher at 4,965 ppm, exceeding 5,000 ppm in 40.2% of the measurements. While wearing an FFP2 respirator, the average CO2 was nearly double again at 9,396 ppm, with 99.0% of participants showing values higher than 5,000 ppm. Among children under 18, the mean CO2 concentration while wearing a surgical mask was well above the safe limit at 6,439 ppm; for an FFP2 respirator it was nearly double again at 12,847 ppm. The researchers found that breaths per minute only had to increase by three, to 18, for the mean concentration to reach 5,271 ppm in a surgical mask and breach the safe limit. 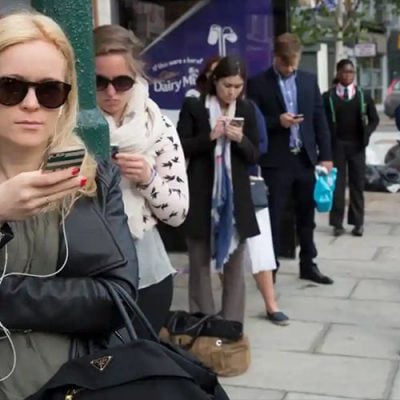