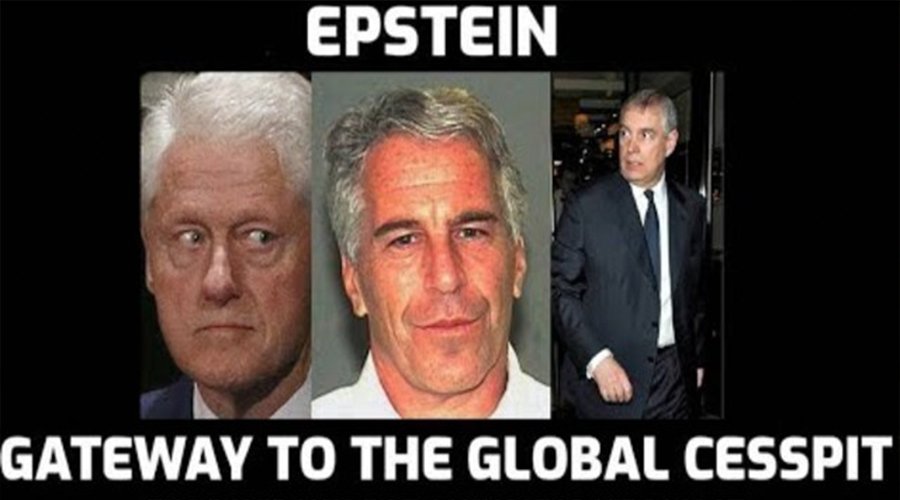 PRESIDENT Bill Clinton’s former special advisor, Mark Middleton passed away Saturday at the age of 59 as confirmed by his family.

Middleton is known for cementing the former president’s friendship with Jeffrey Epstein.

The cause of his death was not confirmed. Middleton ran an air conditioning business in Little Rock, Arkansas for decades before becoming a special advisor to Clinton and financial director for his Presidential Campaign.

“The Middleton family has lost an inspiring and dedicated leader, as well as a son, brother, husband, and father,” wrote a representative of Middleton Heat & Hair in a Facebook post.

“Mark leaves behind a company that he helped build from the ground up alongside his family and was proud to run for the last 25 years.