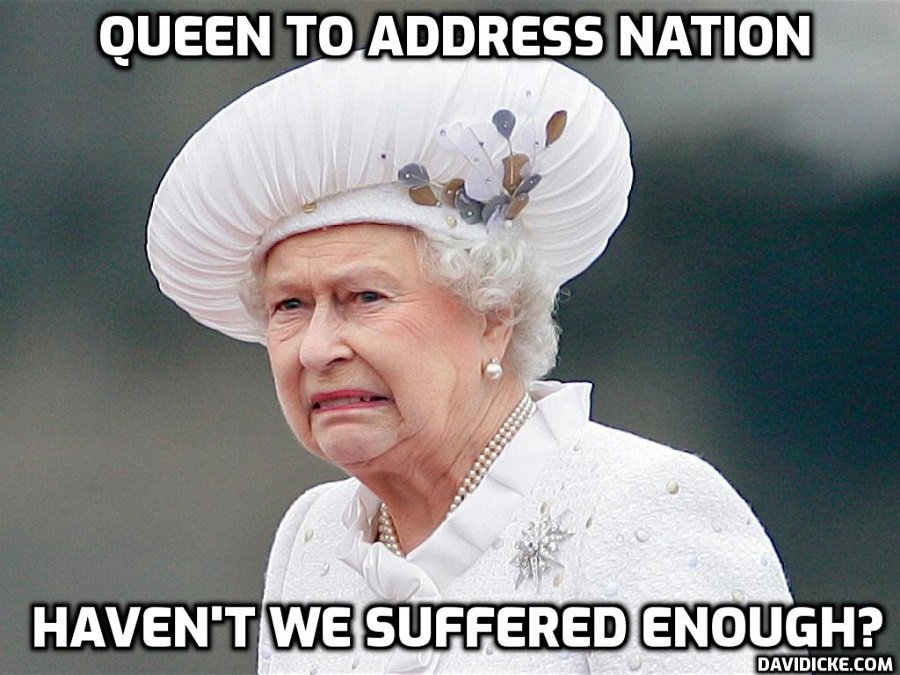 Boris Johnson’s government will push ahead with legislation to allow the gene editing of animals and crops in a bid to improve Britain’s agricultural productivity.

The Genetic Technology (Precision Breeding) Bill outlined in the Queen’s Speech is aimed at promoting “efficient” farming and food production – stripping out rules inherited from the EU after Brexit.

Gene editing is considered to pose less of a risk that genetic modification (GM) since it does not involve the introduction of DNA from another species.

But the practice is still controversial, with campaigners warning about potentially “catastrophic” animal welfare implications from a “high-tech free-for-all”.

The use of technology has been restricted by a 2018 ruling from the European Court of Justice that determined it should be regulated in the same way as GM.

Brexit opportunities minister Jacob Rees-Mogg has been keen to find ways to ditch EU rules so the UK can increasingly diverge from Brussels.

The government hopes that simplified regulation will allow gene editing to increase disease resistance in crops, which can in turn reduce the use of pesticide – as well as boosting production.