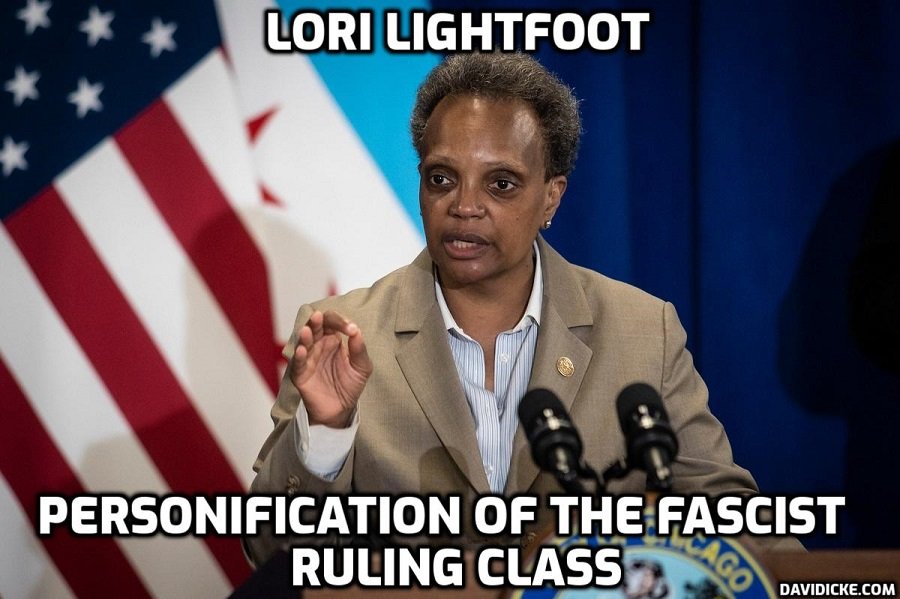 Chicago Mayor Lori Lightfoot has issued a “call to arms” in response to a leaked ruling from the Supreme Court which would overturn Roe v. Wade, implying that the USSC would come for ‘LGBTQ+’ rights next.

“To my friends in the LGBTQ+ community—the Supreme Court is coming for us next. This moment has to be a call to arms,” she wrote in a Monday tweet, adding “We will not surrender our rights without a fight—a fight to victory!“

We will not surrender our rights without a fight—a fight to victory!

So – citizens arming up to protect themselves against gun-toting thugs in murderous Chicago: Bad.

LGBTQ+ citizens arming themselves against the Supreme Court over in an actual insurrection: Good

“If this isn’t a call to insurrection, what is?” tweeted Texas Scorecard publisher Michael Quinn Sullivan.