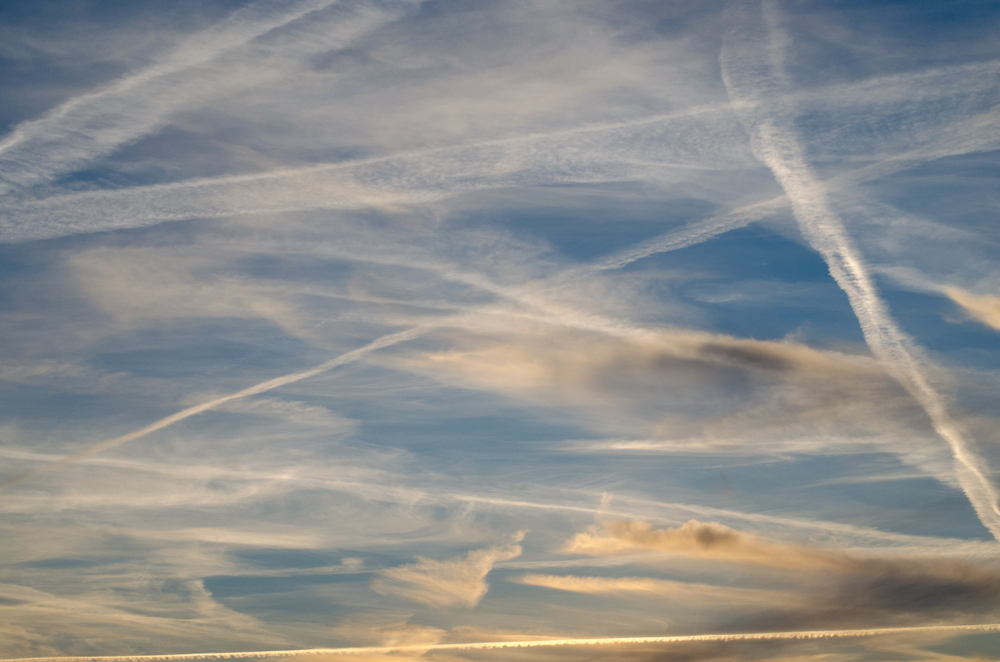 Greenhouse Gas Removal (GGR) and Solar Radiation Management (SRM) are terms describing a range of technologies that aim to counteract human-caused climate change by deliberate large-scale intervention in the Earth’s natural systems. They are sometimes referred to as ‘geo-engineering’ or ‘climate engineering’.

SRM technologies reflect some of the Sun’s energy that reaches Earth back into space. Examples include the brightening of marine clouds and injection of aerosols into the stratosphere. While these would be likely to reduce the Earth’s temperature, they would not reverse ocean acidification (unlike GGRs).

Why they are needed

In order to deliver on the commitment the UK made by signing the Paris Agreement, the UK has legislated for a net zero emissions target by 2050.[footnote 1] Our independent advisers, the Committee on Climate Change (CCC), have made it clear that GGRs will be essential to realising this target, to offset remaining emissions in the sectors where it is most difficult to cut them.[footnote 2]