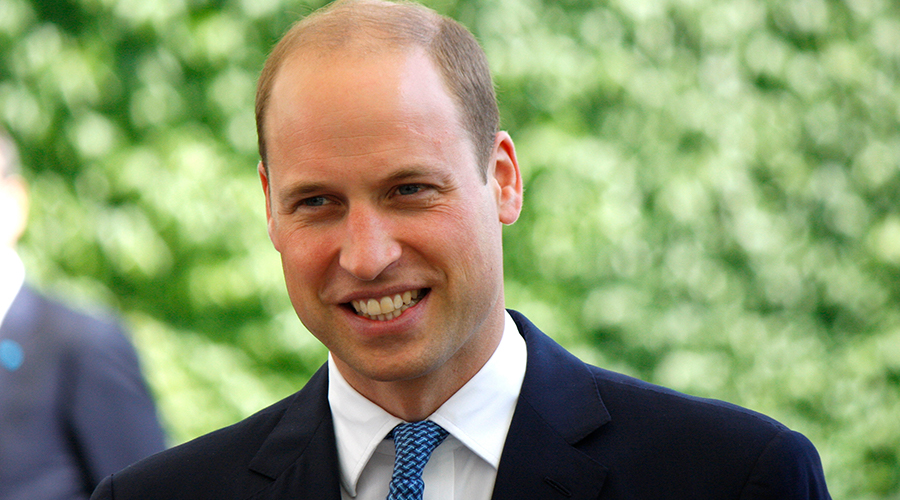 Prince William has opened a BAFTA segment on climate change praising television writers for inserting green alarmist messages into their programmes and urged them to “keep them high up on the agenda of programming”. His words followed a video that claimed the “planet is on fire”. MailOnline has more.

The duke appeared as part of a special video address highlighting “Planet Placement”, in which shows feature messages about sustainability throughout their ordinary programming.

The clip detailed how the “planet is on fire”, before he shared his hope that programme-makers will do more to prioritise environmental issues.

But William also praised the “innovative” and “emotive” messages that are now being written into television shows to help raise awareness of climate change and persuade audiences to actively want to save the planet.

In the address, he said: “Now more than ever, programme makers have a unique opportunity to ensure climate change and sustainability remain at the forefront of our collective consciousness.

“By creating innovative, educational and emotive content for television, writers and producers are playing a unique role in ensuring the future of our planet is something that we all want to talk about.

“Over the past year, we’ve seen some fantastic examples of this across a wide variety of programmes and genres.

“I hope you will all continue to carry on your invaluable work, keeping environmental issues high up on the agenda of programming in the years ahead.”