Posted by Roger Mallett Posted on 8 May 2022 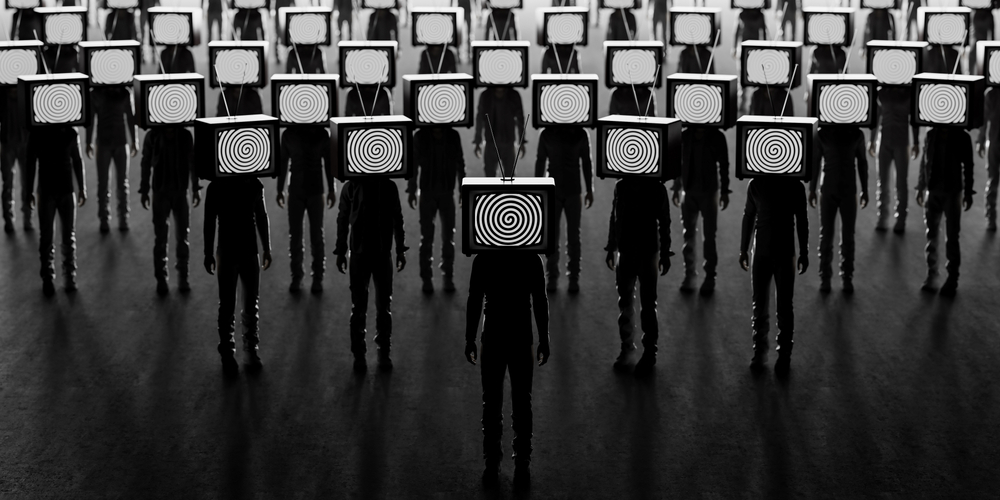 Edward L. Bernays was an American business consultant who is widely recognized as the father of public relations. Bernays was one of the men responsible for “selling” World War 1 to the American public by branding it as a war that was necessary to “make the world safe for democracy”. During the 1920s, Bernays consulted for a number of major corporations, helping to boost their business through expertly crafted marketing campaigns aimed at influencing public opinion.

In 1928, Edward Bernays published his famous book, Propaganda, in which he outlined the theories behind his successful “public relations” endeavours. The book provides insights into the phenomenon of crowd psychology and outlines effective methods for manipulating people’s habits and opinions.

For a book that’s almost 100 years old, Propaganda could not be more relevant today. In fact, its relevance is a testament to the unchanging nature of human psychology.

One of the key takeaways of the book is that mind control is an important aspect of any democratic society. Indeed, Bernays maintains that without the “conscious and intelligent manipulation of the organized habits and opinions of the masses”, democracy simply would not “work”.

We are governed, our minds molded, our tastes formed, our ideas suggested, largely by men we have never heard of. This is a logical result of the way in which our democratic society is organized. Vast numbers of human beings must cooperate in this manner if they are to live together as a smoothly functioning society.

According to Bernays, those doing the “governing” constitute an invisible ruling class that “understand the mental processes and social patterns of the masses”.

In Propaganda, Bernays draws on the work of Gustave Le Bon, Wilfred Trotter, Walter Lippmann, and Sigmund Freud (his uncle!), outlining the power of mass psychology and how it may be used to manipulate the “group mind”.

If we understand the mechanism and motives of the group mind, is it not possible to control and regiment the masses according to our will without their knowing about it?

I recently explored this topic in an essay about how occult rituals and predictive programming are used to manipulate the collective consciousness, influencing the thoughts, beliefs and actions of large groups of people, resulting in the creation of what occultists call “egregores”.

Here I have extracted some key insights from Bernays in an attempt to show how his book Propaganda is, in many ways, the playbook used by the globalist cryptocracy to process the group mind of the masses.

Read More – The Psychology of Manipulation: Lessons Learned From the Master of Propaganda