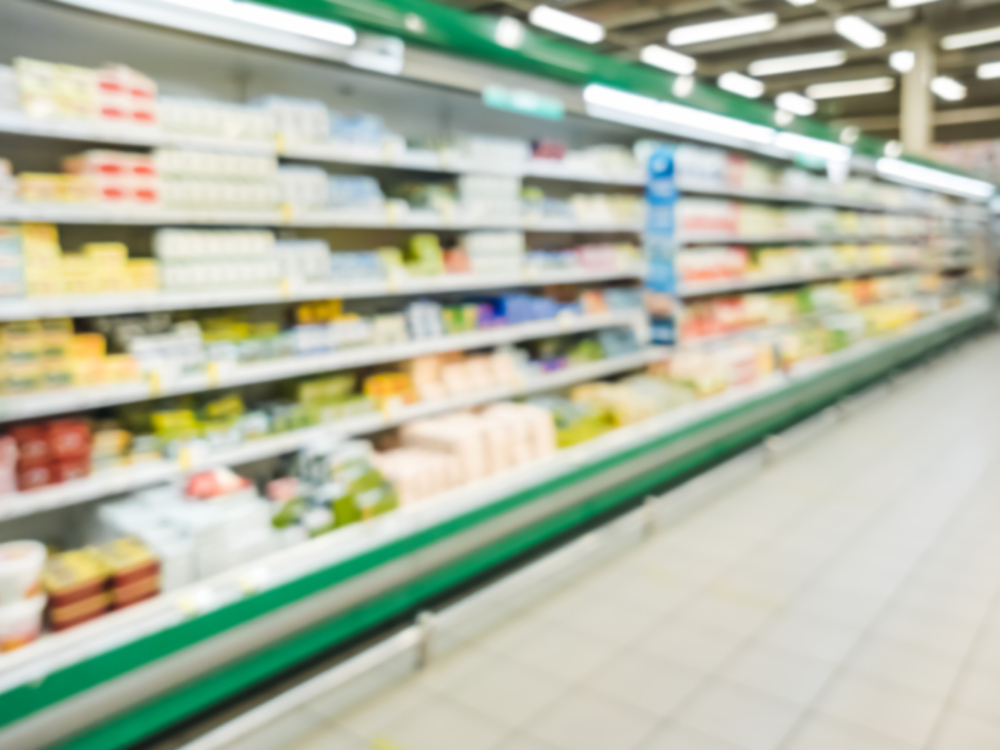 Hard-pressed shoppers are facing a major new swathe of hidden price increases as food giants quietly reduce the size of hundreds of products while still charging the same prices.

The Mail on Sunday has discovered major brands such as Muller, McCain, McVitie’s and Pepsi have turned to crafty ‘shrinkflation’ tactics to increase the price of their products, adding to the cost-of- living crisis engulfing families.

Some packets have reduced by as much as a quarter with manufacturers apparently hoping that will be less obvious to shoppers than direct price rises.

Such widespread shrinkflation has not been seen since the aftermath of the 2008 credit crunch and is driven by firms anxious not to raise product prices despite the rising cost of raw materials, energy and transport.

Examples include Philadelphia cream cheese which has gone from 340g to 280g but still costs £3.

Retail expert Sarah Coles, from financial services firm Hargreaves Lansdown, said: ‘When we’re racing around the supermarket, we’re far more likely to remember that it cost £3 last time than we are to have an eagle eye on the weight, especially as the pack looks much the same. It’s easy to overlook this kind of stealth price rise.’

McCain has started selling 2.1kg bags of chips for £4 at Asda and Sainsbury’s with ‘bigger bag’ boldly written on it. However, the previous equivalent pack weighed 2.25g, meaning the new bags are seven per cent lighter.

Read more: Now shoppers are hit by a new wave of SHRINKFLATION: Major brands such as Muller, McVitie’s and Pepsi reduce the size of hundreds of products while still charging the same prices