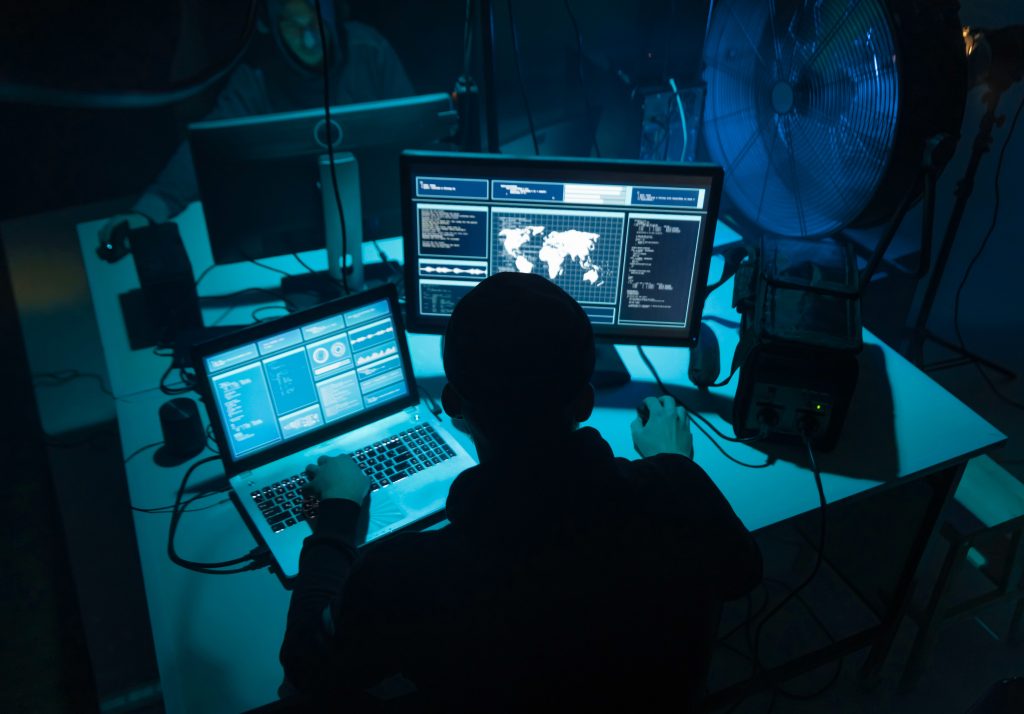 The days are numbered for the password “password” and “qwerty” (the top six letters on the left of a standard keyboard) – as they are the world’s most popular picks and get hacked easily.

People and businesses need to “drop passwords altogether” and move to other technology to protect personal information from hackers, a cybersecurity expert has said.

He called on the industry to move to other forms of log-in such as multi-factor authentication (MFA) – where users must provide an additional layer of identification to log in – or biometrics such as face or fingerprint scans to improve the general safety of personal data.

Mr Williams said a key issue was the widespread use of simple and easy-to-guess passwords.

Data shows common and obvious phrases such as “password” and “qwerty” – in reference to the common computer keyboard layout – are often among the most used passwords globally.

“Research has come out in the last few days showing the number of CEOs who are still using ‘12356’ as their password is actually quite comical – the assumption is that we’ve moved away from that but actually the data really isn’t supporting that,” he added.

Read more: Online passwords: Get rid of them ‘altogether’ in a bid to foil hackers, says cyber security expert