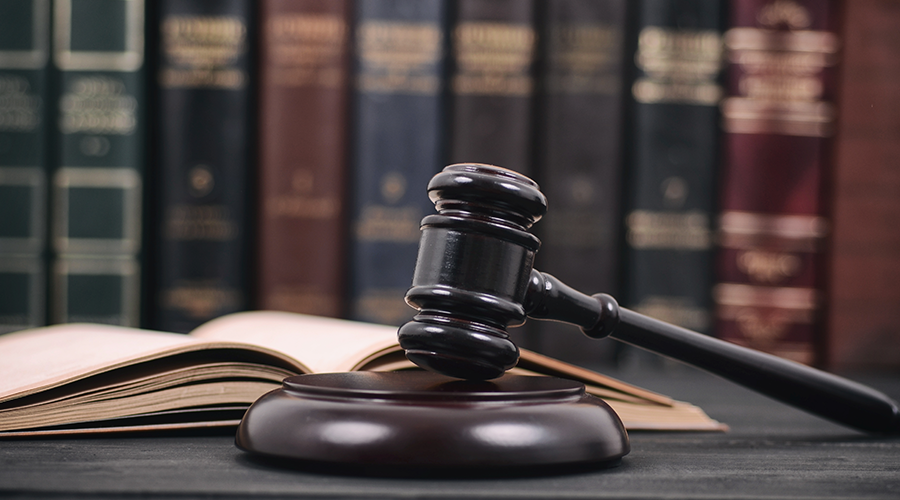 To read the newspapers in the U.K. and Australia, even the conservative newspapers, one would think the U.S. Supreme Court’s leaked opinion was ending abortion in America completely. (And as a digression, in the U.S. they say that judges write ‘opinions’ whereas in Britain and the Westminster world we call them ‘judgments’. In my view the Americans have the terminology right.) I suppose that this is in part a deliberate ploy by many in the press. Here’s the reality.

In 1973, the U.S. Supreme Court in Roe v Wade removed the issue of abortion from the democratic process. At the time, and many will find this hard to believe in today’s hyper-partisan world, some three-quarters of constitutional law professors thought this was a very weak and implausible decision. I would say it’s one of the worst bits of legal reasoning you’ll ever read. Let’s be blunt. The judges made it up. One of the dissenters in the Roe case, Justice White, described the majority’s decision as “the exercise of raw judicial power”.

Since then Britain, Australia, New Zealand and the majority of democratic Europe have sorted out abortion through the elected legislature. Everyone counts the same and you vote for elected MPs who negotiate and reach a compromise; generally that compromise has been along the lines that abortions are legal till the last trimester or some such outcome. And because that outcome was decided through a legitimate political process, and because nothing is ever completely off the democratic table, almost all the heat in the abortion debate was dissipated.

But not in the U.S. When judges use an amorphous rights provision (and in Roe they couldn’t even point to an explicit one) with the most implausible and activist interpretive approach imaginable, those on the losing side feel aggrieved, rightly aggrieved. And the issue simply will not go away. Why should a committee of unelected ex-lawyer judges make this call, judges who as it happens decide disputes amongst themselves by a majoritarian vote of 5 beats 4 regardless of the quality of reasoning? And so for fifty years abortion has never left the political agenda in the U.S. It led to upwards of a quarter of voters in recent elections telling pollsters that the most important reason for voting for a particular presidential candidate is what sort of Supreme Court Justice he or she would appoint. Not surprising is it, when that is the only recourse you have to reverse a big social policy call with which you disagree?