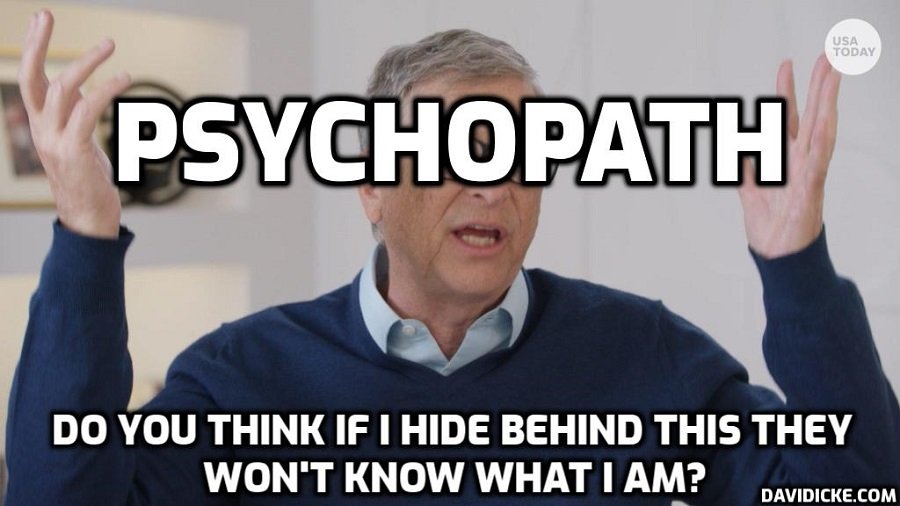 It’s interesting and weird for a few minutes. But you gradually come to realise that he is actually crazy. His main point is wrong and so his solutions are wrong too, Brownstone Institute wrote of Bill Gates’s new book ‘How to Prevent the Next Pandemic’.

The main theme is implied in the title. With enough money, intelligence, and power, along with technological know-how at the helm, the next pathogen to come along can be stopped in its tracks. Where the bug goes after that he never explains. Presumably, it just disappears. Like a computer virus, it exists but doesn’t ruin your hard drive.

What are the historical examples of such a thing? There are none via avoidance, testing, contract tracing, and control of the human population. This theory of virus control – the notion that muscling the population makes a prevalent virus shrink into submission and disappear – is a completely new invention, the mechanisation of a primitive instinct.

Eradication is not the same thing as perpetual pathogenic avoidance. The former is great but the latter is deeply dangerous: the only thing more dangerous to human life than governments is a naive immune system. Gates’ plan, even if it had a chance of working which it does not, could create exactly that. Not to understand the difference is an egregious intellectual error.

The error here probably traces to Gates’ fundamental confusion. He doesn’t say this in the book but it becomes very apparent that he thinks a biological virus works just like a computer “virus.”  He wants to scrub the human body the way he worked to scrub the Windows operating system. It’s the kind of basic error anyone would make who has surrounded himself with sycophants for the better part of his career.

If you understand this one simple point about Gates’s thinking, you get the entire book. All that matters is avoidance. The more avoidance the better. There is no such thing as being too free of pathogenic exposure. To him, the single goal of all public health is to keep the population away from as many germs as possible.

Read More: Bill Gates’ New Book Is More Worthy of Study By A Student Of Abnormal Psychology Than A Public Health Official