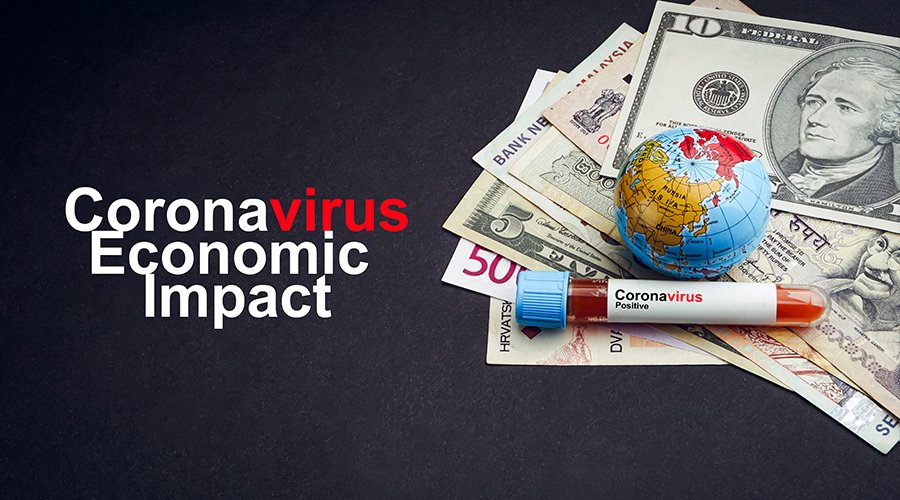 The U.K. has used just 142 million of the stockpile of 650 million vaccine doses it purchased, leaving an estimated £4 billion worth of vaccines unused and, at current levels of take-up, likely going to waste. The vaccines typically have an expiration date of six to 12 months after manufacture – though it’s not clear how many of the 650 million doses have already been manufactured and put in storage and how many are on order for future manufacture and delivery.

Officials have not revealed exactly how much was paid for the Pfizer vaccines, which comprise nearly a third of the total ordered, but the U.S. Government is reputed to have paid around $20 (£16) a dose.

The Moderna vaccine is said to have cost a bit less, perhaps about $15 (£12) per dose, and the Astra Zeneca considerably less, perhaps as low as $4 (£3) per dose as it was sold at cost. There are no data on the other five types ordered, all of which are as yet completely unused.

If an average price of $10 (£8) per dose is assumed, the total bill for all the unused vaccine doses will amount to around $5 billion or £4 billion. Will the public be forgiving of this massive waste of public funds on account of it occurring with good intentions during a state of emergency? That remains to be seen.

It is however far from the only example of pandemic profligacy. The losses due to fraud and delinquent business loans are colossal, with City AM reporting that the Treasury’s £4.3bn fraud write-off is likely to be eclipsed by £20bn of Covid loan defaults. The Government has also written off £8.7bn it spent on protective equipment bought during the pandemic, with £673m of equipment unusable, £750m not used before its expiry date, £2.6bn of equipment judged to be unsuitable for use in the NHS, and £4.7bn being due to the Government paying more for it during the acute global shortage than it is now worth. The Government also spent £569m buying 20,900 ventilators, of which only 2,150 (10%) were used, the rest being left idle in a Ministry of Defence warehouse.

This gross misuse of taxpayers’ money must be examined in the independent inquiry and by Government so the lessons can be learned and in future a robust management system applied in real time so that even stocks purchased in haste and with urgency are kept in reasonable proportion to anticipated demand.

The over-reaction and panic in spring 2020 resulted in decisions that have now turned out to be a huge waste of public money. If there was perceived to be a shortage of anything that might conceivably be needed to fulfil the needs of the public emergency, the public purse was always open.

Actually, the purse appeared to be treated more like Mary Poppins’ bottomless magic carpet bag, with no sign of any prudent oversight applied to funding decisions as long as they served the purpose of proving to the public that the Government was ‘doing something’ about Covid. The results of that fiscal incontinence are now clear for all to see.