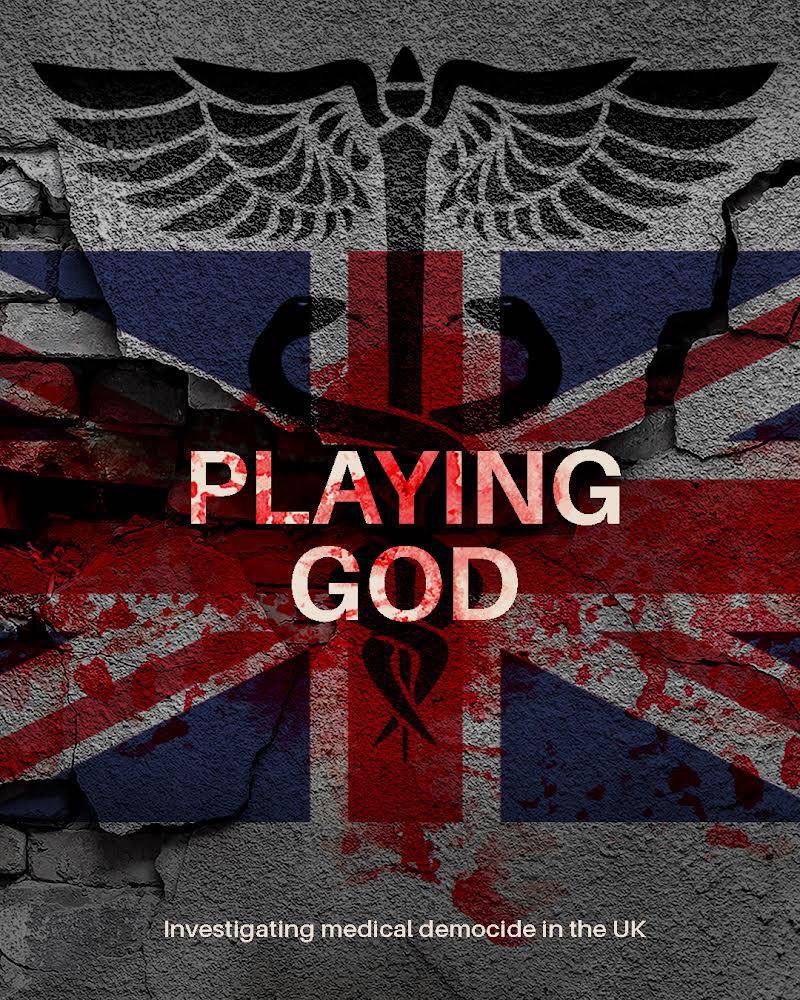 A new film – an investigation into medical democide in the UK by the maker of the groundbreaking Ickonic documentary ‘A Good Death?’ – is set to hit your screens this year. The film’s producer freelance journalist Jacqui Deevoy explains how that’s going to happen.

Medical democide (death by government policy) is – shockingly – alive and kicking in the UK. Secret medical trials, deliberate negligence, and the use of protocols and medications that are known to cause harm are practices that are all too commonplace. Most of us haven’t been aware of these murderous government policies. Those that are seem to accept them.

The government may argue that these policies are in place for “the greater good” but this is highly debatable. Drugs have be tested, they might say; terminally ill individuals need a helping hand as they pass away, they say; withholding food and water from frail or elderly hospital patients is fine in certain circumstances, they state; rolling out life-threatening injections while they’re still in the trial stage is something that just had to be done, they insist.

But why is all this happening, what are the reasons behind it and how are they getting away with it? This is what needs investigation.

That’s where my new film ‘Playing God’ comes in. In the film, I’ll be taking a deep dive into the horrors that lurk within past and current government protocols and policies and expose the damage they are causing.

I’ll be speaking to doctors, lawyers and medical ethics experts and giving a platform to people who’ve lost loved ones to sickeningly dangerous government policies.

I aim to bring the truth to you, no matter how unpalatable it might be, and this film, like my last will do just that.