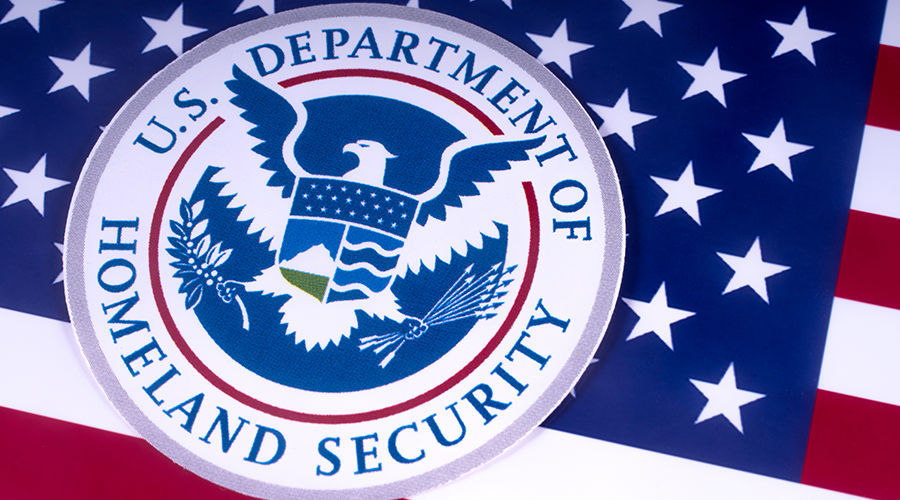 The most egregious and blatant official U.S. disinformation campaign in years took place three weeks before the 2020 presidential election. That was when dozens of former intelligence officials purported, in an open letter, to believe that authentic emails regarding Joe Biden’s activities in China and Ukraine, reported by The New York Post, were “Russian disinformation.” That quasi-official proclamation enabled liberal corporate media outlets to uncritically mock and then ignore those emails as Kremlin-created fakes, and it pressured Big Tech platforms such as Facebook and Twitter to censor the reporting at exactly the time Americans were preparing to decide who would be the next U.S. president.

The letter from these former intelligence officials was orchestrated by trained career liars — disinformation agents — such as former CIA Director John Brennan and former Director of National Intelligence James Clapper. Yet that letter was nonetheless crucial to discredit and ultimately suppress the New York Post’s incriminating reporting on Biden. It provided a quasi-official imprimatur — something that could be depicted as an authoritative decree — that these authentic emails were, in fact, fraudulent.

After all, if all of these noble and heroic intelligence operatives who spent their lives studying Russian disinformation were insisting that the Biden emails had all of the “hallmarks” of Kremlin treachery, who possessed the credibility to dispute their expert assessment? This clip from the media leader in spreading this CIA pre-election lie — CNN — features their national security analyst James Clapper, and it illustrates how vital this pretense of officialdom was in their deceitful disinformation campaign:

This same strategic motive — to vest accusations of “disinformation” with the veneer of expertise — is what has fostered a new, very well-financed industry heralding itself as composed of “anti-disinformation” scholars. Knowing that Americans are inculcated from childhood to believe that censorship is nefarious — that it is the hallmark of tyranny — those who wish to censor need to find some ennobling rationale to justify it and disguise what it is.

They have thus created a litany of neutral-sounding groups with benign names — The Atlantic Council, the Institute for Strategic Dialogue, various “fact-checking” outfits controlled by corporate media outlets — that claim to employ “anti-disinformation experts” to identify and combat fake news. Just as media corporations re-branded their partisan pundits as “fact-checkers” — to masquerade their opinions as elevated, apolitical authoritative, decrees of expertise — the term “disinformation expert” is designed to disguise ideological views on behalf of state and corporate power centers as Official Truth.