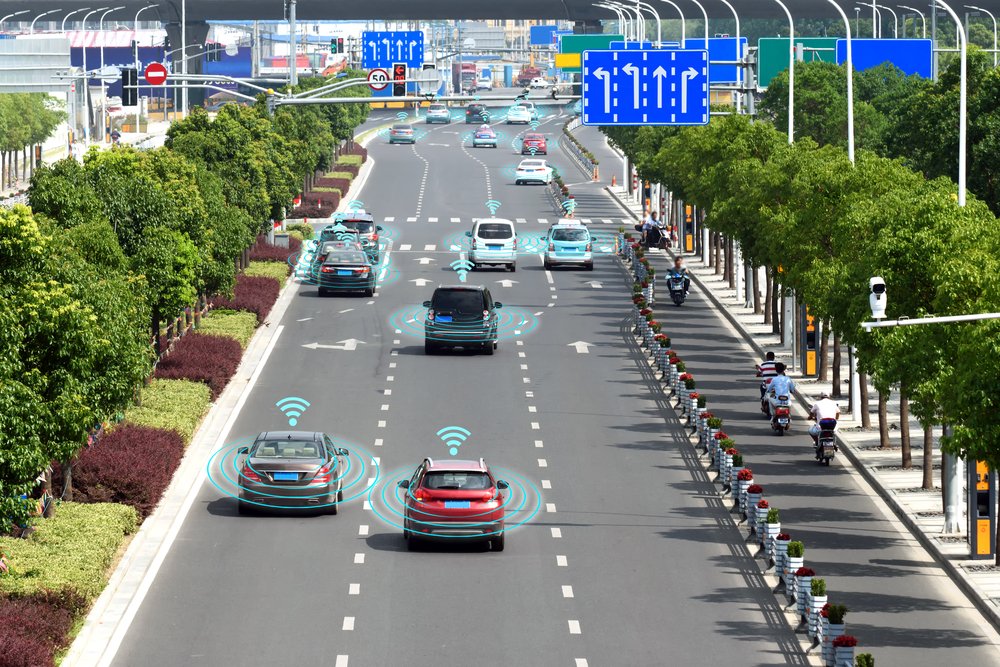 On July 6, all new vehicles sold in Europe – including the UK – will be equipped with a speeder limiter as per new legal requirements to boost road safety.

The new speed limit assist system “will become mandatory on new cars in 2022 uses a forward-facing camera mounted on the car and the vehicle’s satellite navigation system to identify the speed limit and, if the car is exceeding it, to restrict the fuel flowing to the engine until the vehicle is at the limit speed,” British automobile magazine Autocar said.

Autotrader added: “The speed limiter will send haptic, audio, and visual warnings until you start driving within the speed limits.”

Matthew Avery, director of research at Thatcham Research, told UK paper Telegraph & Argus: “Many drivers want to remain safe and drive within the law, however changing from one speed limit to another can be difficult and distracting. In this respect, Intelligent Speed Assistance systems help to not only keep drivers safe but also legal.”

The rules aren’t retroactive, so older vehicles will still be able to go above the speed limit. It may be near impossible to fit the technology on cars built decades ago.

On the other side of the Atlantic Ocean, the Biden administration has signed a new law requiring automakers to equip new cars beginning in 2026 with government kill switches.

Under the guise of “safety measures,” Western governments’ move to place more control over private citizens’ vehicles is a glimpse of the dystopic future that remains ahead.