Posted by Roger Mallett Posted on 3 May 2022 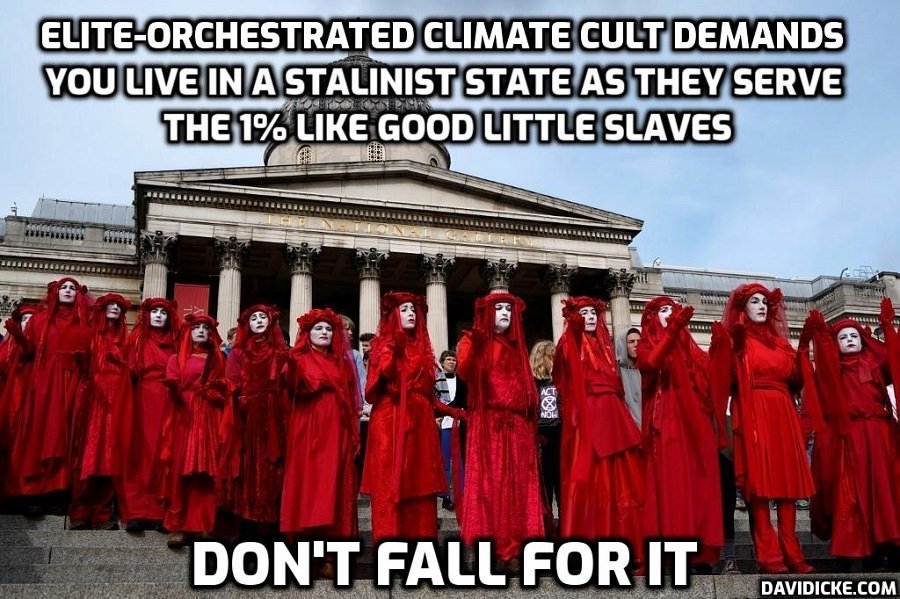 THE latest blatantly triumphalist Extinction Rebellion email dropped into my inbox on Friday. It announced that day’s specific target in their campaign of disruption of financial institutions – HSBC’s Annual General Meeting. They’d gatecrashed the AGM and brought it to a halt. https://www.independent.co.uk/climate-change/news/abba-flash-mob-targets-hsbc-s-annual-general-meeting-in-london-b2068385.html It must have been terrifying. How would you know they were not terrorists or about to take you hostage?

You would think by now the police should have early knowledge of their plans. So why aren’t they prepared? Why don’t they stop them on the spot? How come this self styled ‘flash mob’ were able to break in? This was after all a planned crime. Who let them in? The police have also have the Public Order Act at their disposal. Why don’t they use it? Why can’t they establish a ‘safe’ distance for XR if they can outside abortion clinics where there’s been no question of break ins, just silent protests?

Instead they’ve been sending hundreds of policemen to stand around watching, and helicopters to make a huge noise and do exactly nothing, at huge cost, while the XR trashing of buildings, blocking access and intimidation of company employees and bosses continues unabated and unchecked – putting up our energy costs by the minute, risking our energy supplies and security, costing the economy, business and individuals billions, none of which they are ever made to pay up or be held accountable for.

What a total washout the police are.

Isn’t it time we demanded more from them? Maybe it is time for someone to sue the Met for their refusal to protect the rights of ordinary citizens and city workers to go about their business.

Here is the well funded XR’s press release. I think the police should start reading them.

At around 11:30 AM on Friday April 29 members of Money Rebellion, a group within Extinction Rebellion specifically targeting financial institutions, disrupted HSBC’s Annual General Meeting in central London to demand that the banking and financial services giant stop investing in new fossil fuel projects immediately. Shortly after the AGM began at 11am in Queen Elizabeth Hall on the Southbank a flash mob of singers interrupted HSBC Chairman Mark Tucker’s speech, singing a revised version of the Abba hit Money, Money, Money.

Read More – Why are the police still allowing this criminal disruption?