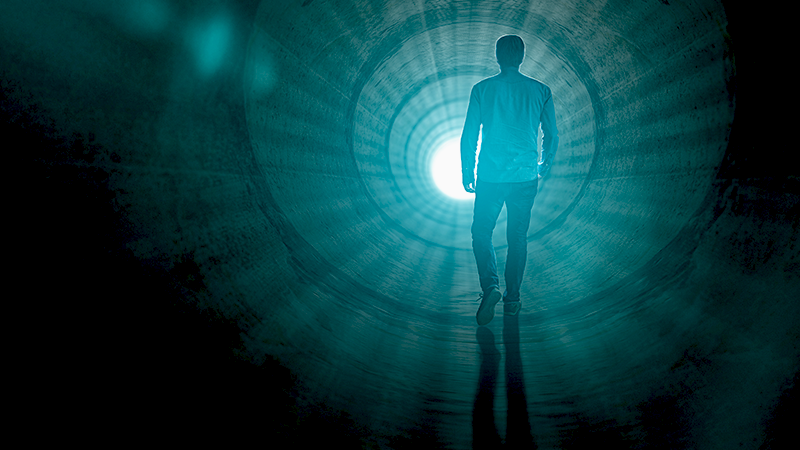 Robert Mays, who has studied near-death experiences (NDEs) for some 30 years, looked at some of these factors during a talk at the International Association for Near-Death Studies (IANDS) 2014 Conference in Newport Beach, Calif., on Aug. 29.

Hypoxia, or oxygen deprivation, is one often-cited cause. Another is rapid eye movement (REM) intrusion. REM is characteristic of the sleep state in which people often dream. REM intrusion is when REM activates during wakefulness, and some say the scenes of the afterlife, interactions with dead loved ones, life-reviews, and more, are a result of REM.

The experiences reported by NDEers diverge greatly, however, from the experiences usually reported under the conditions of hypoxia and REM intrusion, Mays said: “NDEers almost always report that they have had a hyper-real experience that far outshines our ordinary, conscious experience—that they felt the NDE realm was their true home, permeated by unconditional love, and that they are no longer afraid to die.”

“These characteristic aspects are simply not present with hypoxia, REM intrusion, and so on,” Mays said.