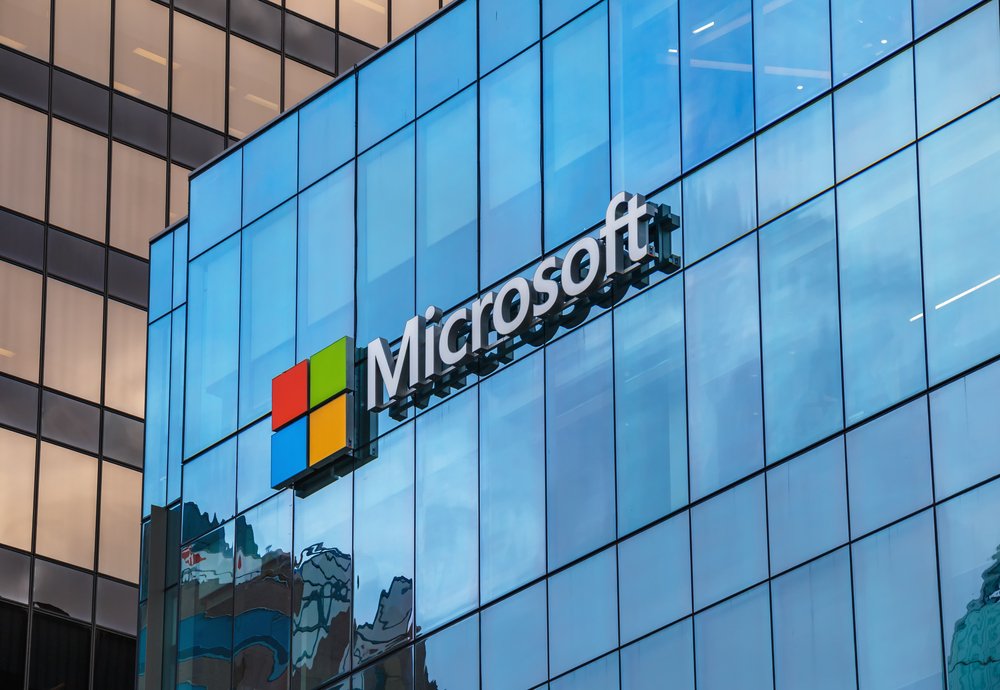 An ‘inclusive language tool’ launched by Microsoft has been criticised for advising writers to type “assigned female at birth”, instead of “biologically female”. The Telegraph has more.

Critics say it amounts to censorship of an individual’s writing and makes a mockery of language, flying in the face of the biological and linguistic meaning of the word “woman” or “female”.

It comes after the Telegraph reported that Google has also started telling users not to use particular words because they are not inclusive enough.

The online giant is rolling out an “inclusive language” function that prompts authors to avoid using certain words and suggests more acceptable replacements.

Microsoft Word has introduced a similar tool, prompting users of the editing function to avoid certain words. Users can opt in or out of the function.

As well as advising people to steer clear of the term “biologically female”, it urges them to change phrases such as Postman Pat to “Postal Worker Pat”, as the former “may imply gender bias”.

It also recommends amending Mrs. to Ms., including changing “Mrs. Thatcher” to “Ms. Thatcher”. In addition, it proposes that users change the word “mankind” in Neil Armstrong’s famous phrase “one giant leap for mankind” to “humankind” or “humanity”.

Critics have objected in particular to the biological definition of a woman being flagged as potentially offensive.

Helen Staniland, a software developer and feminist activist, told the Telegraph: “Microsoft appears to be trying to influence how people discuss social issues, but not really know or understand what they are suggesting.