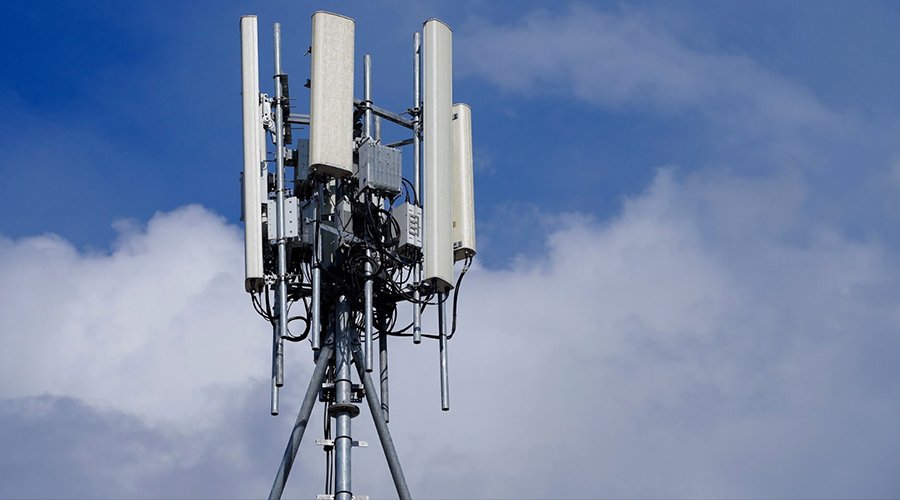 Worldwide opposition to 5G deployment has been ongoing for years and this has limited, slowed and/or stopped deployment in some locations.  Since 2017 doctors and scientists have asked for moratoriums on Earth and in space (see 1, 2) and the majority of scientists oppose deployment.  Since 2018 there have been reports of people and animals experiencing symptoms and illnesses after it was activated (see 1, 2, 3, 4).

In 2019, telecom executives gave U.S. congressional testimony that they had NO scientific evidence that 5G is safe.  Some researchers have claimed that 5G activation may be contributing to COVID-19 infections while others say it’s not.  Nevertheless, in 2021, a federal court ruled in favor of organizations and petitioners that sued the Federal Communications Commission (FCC) for NOT adequately protecting Americans from wireless radiation exposure (including 5G and 4G).  Despite the ruling, the FCC (see 1, 2, 3, 4, 5, 6, 7, 8) as well as other government and state agencies and committees (see 1, 2, 3, 4, 5, 6) continue to promote and fund the deployment and densification of both 5G and 4G infrastructure.  Your neighborhood could be next!

Thanks to Environmental Health Trust for publishing a study on its website about excessive radiation levels already measured in Columbia, S.C.:

WASHINGTON, April 27, 2022–A recent study in the World Academy of Sciences Journal measured levels of radiofrequency radiation (RFR), from wireless networks including 5G, in the city of Columbia, South Carolina and found the highest RFR levels in areas where the cell phone base station antennas were placed on top of utility poles, street lamps, traffic lights or other posts near to the street. Wireless installations called  “small cells” often encapsulate cell antennas in cylinders on short poles and are designed not to be noticeable. The paper included several graphics showing how the RFR is emitted out from the antennas and exposes people walking down the street.