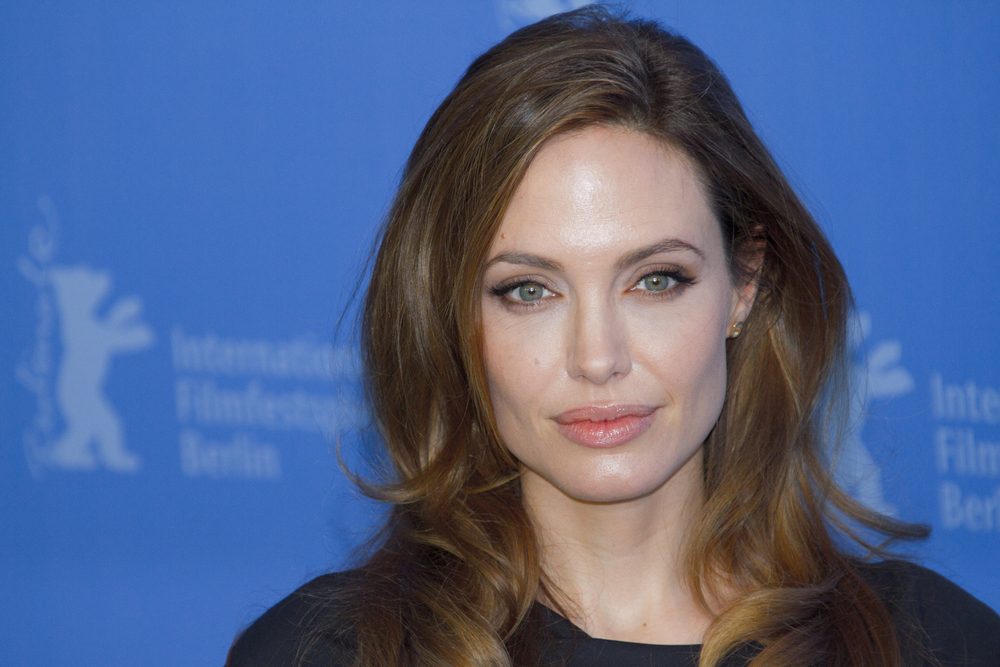 Movie star Angelina Jolie has been rushed to safety amid fears of an imminent rocket attack while on a visit to the western city of Lviv in Ukraine.

Jolie, 46, drew attention as a video emerged of her walking briskly with an entourage as an air raid siren went off.

As the group was filmed walking away to safety, a female member turned to the camera and said ‘please, no more’.

The actress herself took time to wave to the camera and insisted ‘I’m okay’ when asked.

Jolie has worked as a special envoy for the United Nations (UN) Refugee Agency for many years, but the specifics of her trip to Ukraine are unclear.

Lviv has been under attack from the Russian army in recent weeks and earlier this month, a missile attack on the city left at least seven people dead.

Earlier, Ukrainian Maya Pidhorodetska posted another video of the famous actress and filmmaker on Facebook.

‘Nothing special. Just Lviv. I just went to have coffee. Just Angelina Jolie,’ she wrote in Ukrainian after filming the actress, who waved to her from the counter.

‘Ukraine is simply supported by the whole world.’

In Pidhorodetska’s clip, Jolie was seen happily talking with locals in Lviv while wearing casual clothes.

Fans spotted her in the Ukrainian city, greeting Jolie as Russian forces gathered in the east of the country for a renewed assault.

Footage taken earlier in the day shows her singing autographs for fans and sharing conversations with several local residents.

Read more: Everything that Ukrainians have to face – and now Angelina Jolie shows up to save them for the cameras. What have they done to deserve this?