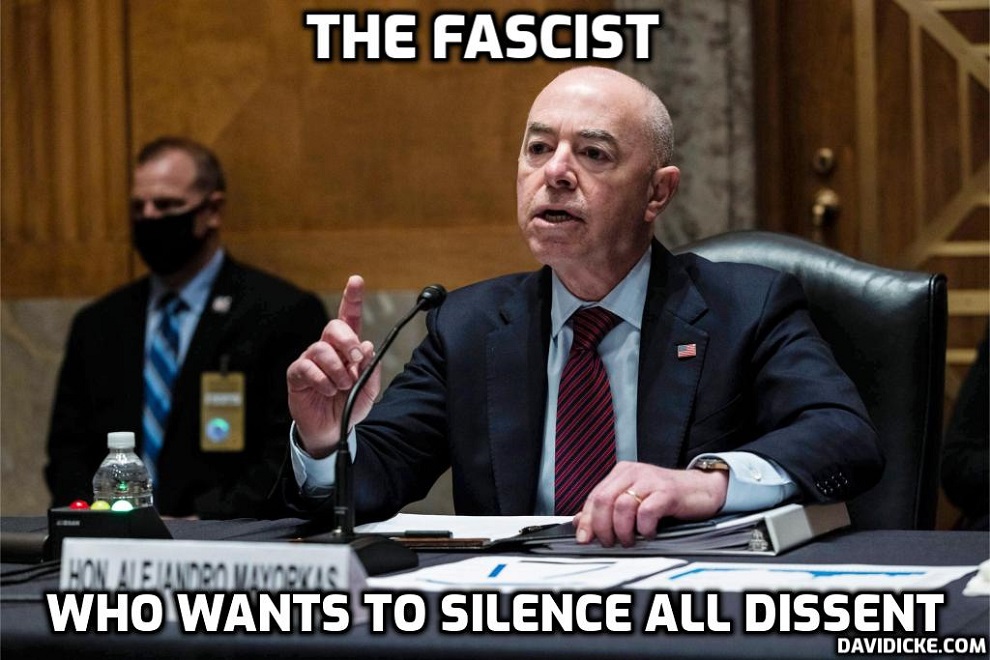 Homeland Security Secretary Alejandro Mayorkas has claimed repeatedly that white extremists are the greatest terror threat to America but when confronted during a congressional hearing on Thursday he couldn’t name one single case he referred from DHS to the Department of Justice for “white supremacy or domestic terrorism.”

Despite claiming domestic terrorism is the #1 threat to the homeland, @SecMayorkas can’t name a single case that he referred from DHS to DOJ for white supremacy or domestic terrorism. pic.twitter.com/9ZtYp1A3eo

Read more: Cult-Owned DHS Head Can’t Name One Case That He Referred to DOJ For ‘White Supremacy or Domestic Terrorism’