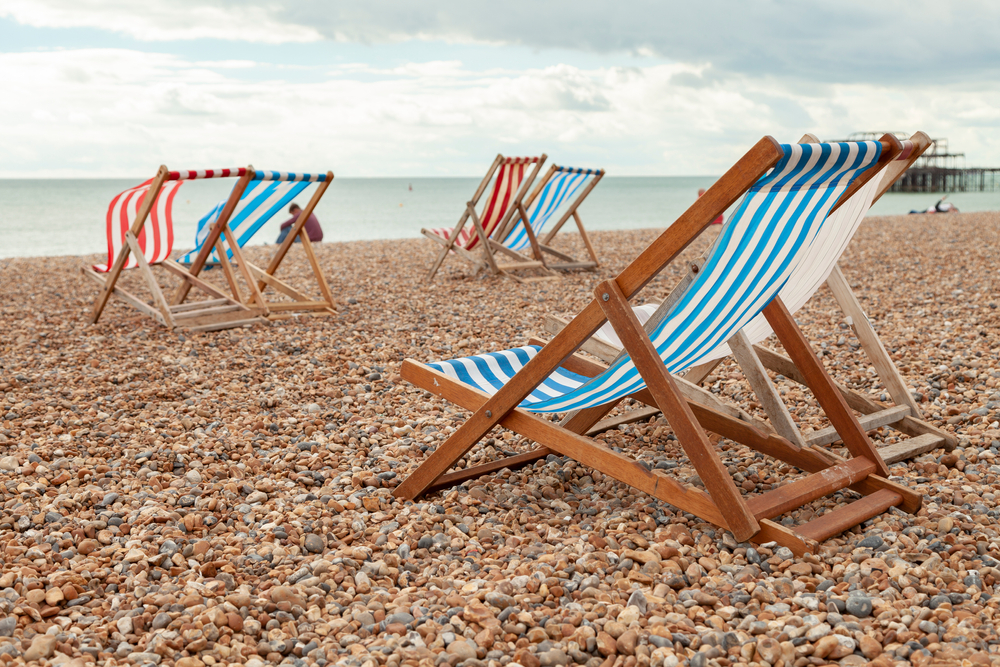 Over half a million fewer people died in England and Wales over the last 20 years due to a small rise in temperatures, according to recent work by the Office for National Statistics. According to the ONS, reduced climate-related mortality rates were 90% attributable to milder winters and 10% to warmer summers. Over three times the number of lives were extended due to climate change than are said to have been lost in the Covid pandemic.

In the mainstream media, the news was greeted with a deafening silence. There were few reports highlighting the lives saved. The BBC didn’t even mention the half million figure, but noted: “Hot days saw more injuries, violence and suicide but the relatively small rise in deaths was offset by warmer winter temperatures.” The third paragraph of the story claimed: “Climate change is a substantial threat to human health globally.” Resident green activist Justin Rowlatt then supplied an “analysis”, noting immediately that “statistics can be slippery, as these new climate-death figures show”.

For some inexplicable reason, there was no 5pm Downing Street press conference announcing that nearly 30,000 lives a year had been saved by climate change. There was no Professor Ferguson-inspired model suggesting that if current trends were followed, everyone in the world would be saved by teatime next Tuesday.

What there was, as we can see from the BBC example, was a desperate attempt to fit the story into an pre-arranged green agenda. The work continues. Last month, researchers from UCL and the University of Reading said that the death rate linked to extreme temperatures would increase significantly under global warming of 2°C. But seemingly with one eye on the unfortunate ONS findings, the researchers had to note that: “At current global warming of around 1.2°C we see a slight decrease in temperature-related mortality in winter and a minimal net effect in summer, meaning that overall, at this level of warming we see a slight decrease in temperature related mortality rate.” Professor Andrew Charlton-Perez went on to claim: “Limiting the average global rise in temperature is likely to have substantial benefits for the overall health of the population.”

Read more: Climate Change Saves Over Half a Million Lives in England and Wales, Says ONS – Not a Word From the Press