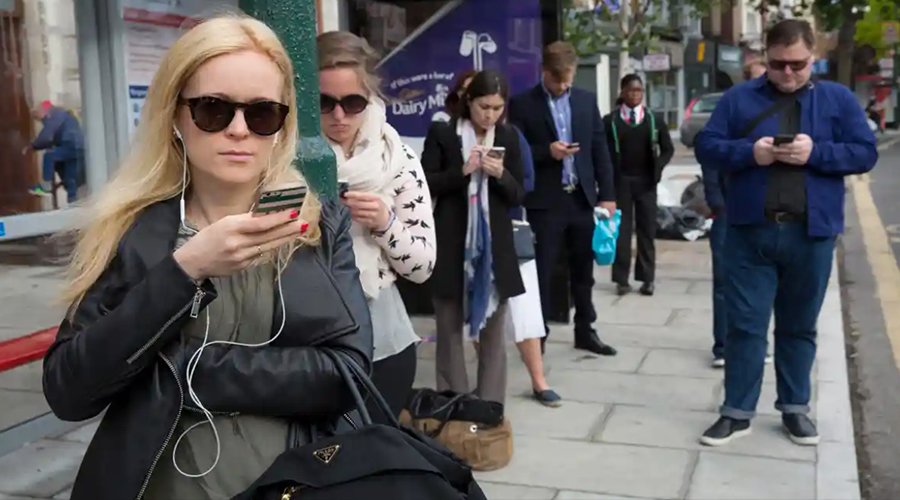 Cell phone radiation has long been suspected of having negative effects on the body, and especially the brain. Now a new study, published in Current Alzheimer Research, has shown a worrying link between exposure to cell phone radiation and Alzheimer’s. Other forms of radiation, including wi-fi, are also implicated.

The study suggests that excessive exposure leads to increased levels of intracellular calcium in the brain, a key feature of Alzheimer’s disease. The terrifying disease affects roughly six million Americans today and some estimates suggest that number will triple by 2050.

When electromagnetic frequencies (EMFs) activate these channels, calcium can rapidly build up in the brain, negatively affecting it and possibly bringing forward the onset of Alzheimer’s.

In recent years, researchers discovered Alzheimer’s-specific changes in the brains of rats exposed to EMF pulses. The negative changes occurred in the hippocampus, a region of the brain which Alzheimer’s is known to affect.

These peaks significantly grow with each increase in the pulse modulation coming from smartphones, smart meters, and even the radar in self-driving vehicles.