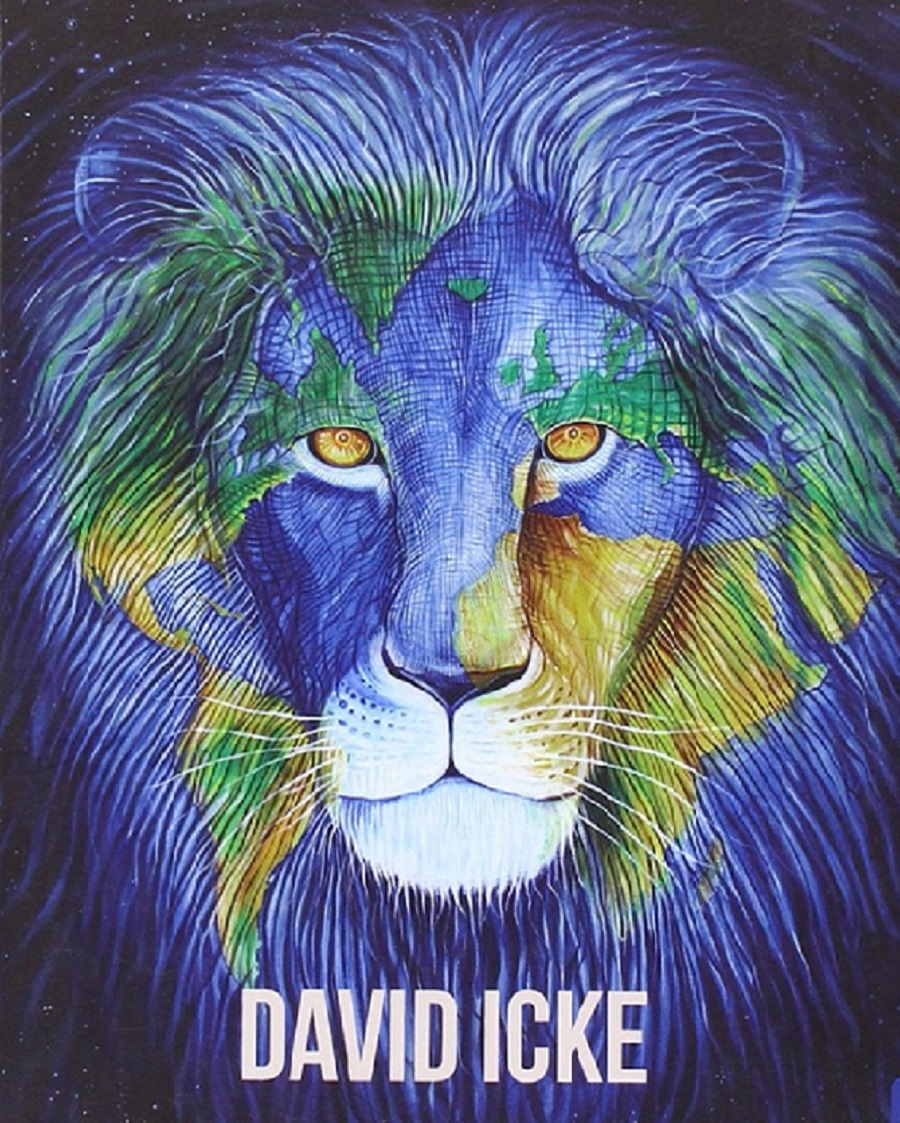 The Lion is turning Seventy this week. This week is his, no, they all are, they all belong to the Roar of his Truth Vibrations.

There’s no use giving a history, he’ll tell you readily, time is an illusion, he was mocked, ridiculed, exiled for wanting to share the fruits of his insights, his discoveries.

The Lion in the wilderness became a Dot-Connector. He pieced together the shattered panorama of “the world” and told us we were mind-controlled slaves and had been for all known “history.”

The Press-Enter people didn’t want that kind of truth. The kind that sears the mind and exposes the soul ripping away the curtain hiding the “wizards” and their Totalitarian-Tiptoe levers. Only a few would look, in those early years, beyond that curtain. The early ones rubbing sleep from their eyes.

He didn’t relent, lions don’t give in to slave-masters, they find new ways to make the tribe open their eyes and leap for freedom. Accused, maligned, defamed, labelled every name in the book, painted with every disease the painters themselves are mangled with, the Lion forged ahead, growling his articulate unearthings, tracing the way misplaced Power has crushed the human spirit and turned Infinite Selves into “Phantom selves” reaching for dime-store identities of I-am-a this and you-are-a that and let’s close each other’s prison cells forever.

“No,” the medicine of Ayahuasca unveiled to him, in Brazil (years before he’d gone through another massive awakening in Peru), “that will not do for the children of Infinite Source. There’s far more available for you all” and he expanded the teaching, we are “All that is, has been, and ever can be,” the way out of this is through the Heart, and by 2020 the Lion and his message were one blaze of unquenchable fire, words and images flowing out into the minds of all who sought the doorway into who they Really Are.

The Lion met the Rose in 2020 to dismember and destroy the narrative called covid nineteen, “The spell has been broken,” he told Brian Rose, “…the Cult has broken cover—it’s walked into the room where we can see it—and the door has clicked behind it. We’re now in a different game.” Icke was no longer on the edge of the woods signaling to his people, his growls and grunts falling on sealed-off ears and minds. He was on the apogee of the mountain and millions were in the foothills gazing to the one who’d been shunned and outcast, gathering his words and ideas as the precious jewels they had always been.

“Do not comply, do not acquiesce. They are the few, we are the many. There is no covid nineteen. Their power is our power.” Problem… Reaction… Solution. Virus… Lockdown… Great Reset Hunger Games society.

The Lion has seen seventy springs in this form called David Icke. The Lion has seen the changes, seen the ignorant arrogance begin to melt into curiosity, to cautious interest into covid era transmutations for the knowledge he’d amassed over decades, taking it into themselves as divers desperate for a gift of pure air, of vision beyond the box they gave us to inhabit and into the forever of forever he speaks of like a skip down to the country store.

The millions of words in the books— the nine hour live presentations— the countless interviews— the galvanic dot-connector broadcasts— What is it about Lion, pawing at the fabric of Matrix lies, biting away the fear-as-currency-of control forces…?

He looks into the camera (the week before his birthday), tells us, out here in the world—

“In all the seventy years I’ve lived, the most important phrase I’ve heard is this: Infinite Love is the only truth. Everything—everything—else is illusion.

“Love changes everything. In terms of for the better—it’s the only thing that does.”

The Lion of Leicester is seventy. So young to be so light and carry all the universe so effortlessly.