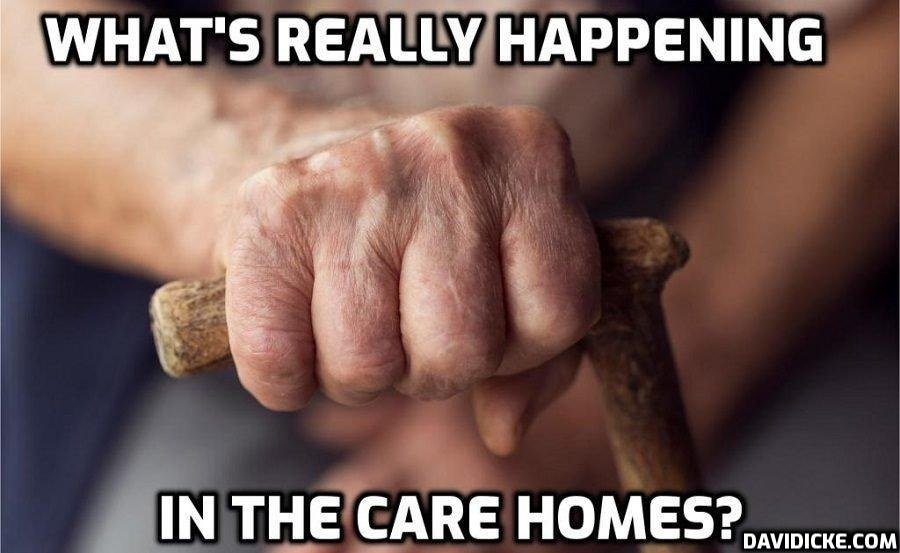 Government policies on discharging hospital patients into care homes at the start of the coronavirus pandemic were “unlawful”, the High Court has ruled, undermining claims that a “protective ring” was put in place for the most vulnerable.

Two women who took legal action after their fathers died from Covid-19 – Cathy Gardner, whose father Michael Gibson died, and Fay Harris, whose father Donald died – partially succeeded in their claims against the Government on Wednesday.

When the pandemic hit in early 2020, patients were rapidly discharged into care homes without testing, despite the risk of asymptomatic transmission, with Government documents showing there was no requirement for this until mid-April.

The judges said it was necessary to discharge patients “to preserve the capacity of the NHS” and called the suggestion that the Government should have made provision in March for testing each patient before discharge “hopeless”.

But they found it was “irrational” for the Government not to have advised that asymptomatic patients should isolate from existing residents for 14 days after admission.