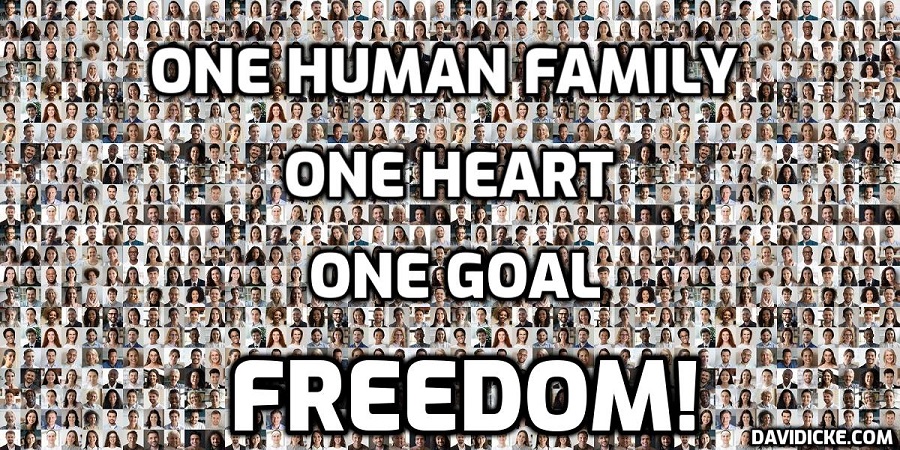 Back in the sixties, a group of us used to troop off campus during lunch hour to convene in a nearby park. Some of us used this break in routine to inhale some weed, others smooched behind a tree and some of us seriously discussed the contents of the next issue of the school’s underground newspaper. We made some efforts to avoid the campus “dick” until we realized he was merrily waving to us as we defied authority (!) and went off campus.

It was all in the spirit of the times, which embraced freedom and good will towards all (even, apparently, The Man).

Today, that high school is on perpetual lockdown. One has to pass through fences and metal detectors to gain access and free speech is a thing of the distant pass. Via the USA PATRIOT Act, teachers are encouraged, if not mandated, to report “unusual” or “dissident” speech to the authorities. Love-ins and lunches off campus are no longer tolerated. Suspicion and control are the only things on the menu. And there is now public discussion about “degenderizing” the locker-room.

So it was not a great surprise to me when some of these values began to be reflected in the “truth community.” Several years ago I did several radio interviews on “Jew-bashing in the Patriot Community,” to find myself immediately subject to bashing. “How strange,” I thought, “that concerns about hatred are now to be reacted to with anger and hatred.”

Lately, the perceptions which prompted these radio shows have solidified. The country, indeed the world, appears to be increasingly divided between those who question official narratives vs the brute force of those who endorse them. Attempts to silence dissent range from algorithms on social media to efforts to deprive a tenured NYU professor of his job after his making some comments on Covid propaganda. Possibly the dissent-silencers are even more aggressive than this, evidenced by the recent suspicious death of the Tanzanian President, who assertively denied the official Covid narrative. One needs to also view the brute force behind the decision to attack the Canadian truckers convoy through squeezing them via their access to their bank accounts.

All of this, of course, is prompted by “love,” or by concern about our best interests…which leads us to the central thesis of this article.

The last outpost of commentary, the independent media, is now heavily infiltrated and is increasingly engaged in using mainstream tactics to silence anyone who disagrees. I was recently subjected to a full dose of anti-Jewish verbiage on the alleged “truth” show, Connecting the Dots. I responded by simply stating that I look at people individually and do not endorse the incitement of hatred against any religious, ethnic or racial group. I also commented that we should remember where such incitements ended up in Germany in the thirties.