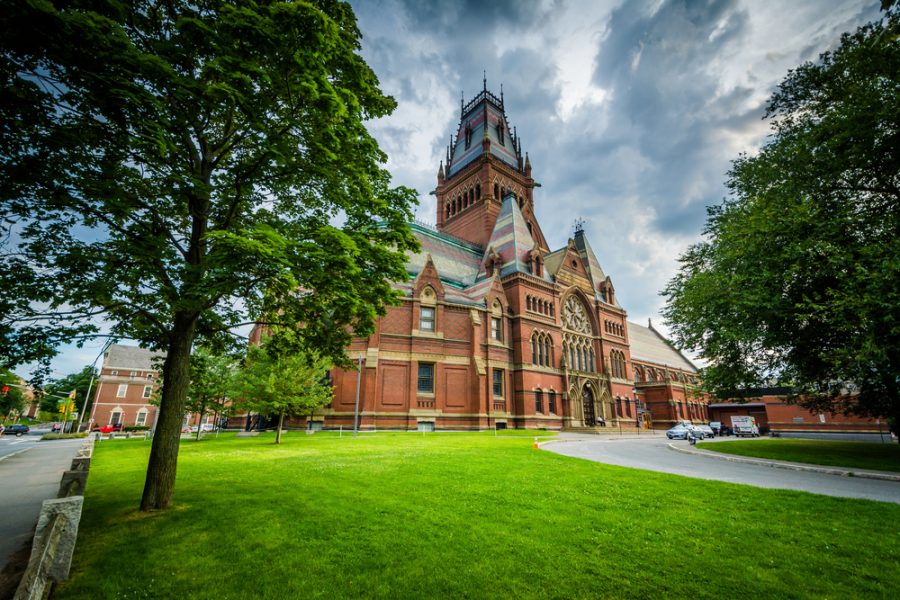 Harvard University plans to commit $100 million to a new endowment fund to address its historical ties to slavery.

“And the truth is that slavery played a significant part in our institutional history. Enslaved people worked on our campus supporting our students, faculty, and staff, including several Harvard presidents.

The labor of enslaved people both far and near enriched numerous donors and, ultimately, the institution.

Some members of our faculty promoted ideas that gave scholarly legitimacy to concepts of racial superiority.

And long after the Thirteenth Amendment abolished slavery in the United States in 1865, Harvard continued discriminatory practices that sharply limited the presence of African Americans on our campus,” Bacow said.

“Harvard was the first institution of higher learning in America, founded in 1636. Slavery and the slave economy thread through the first 150 years of its history. Slaves made beds and meals for Harvard presidents”https://t.co/TwCjS2u7p2

The letter from the president contained a hyperlink to a +100-page report detailing the Ivy League university’s strong connections to slavery, segregation, and discrimination.

Slavery was “integral to Harvard,” the report said, adding that segregation and discrimination were typical on campus through the 1900s.

The report urged the university to support descendants of those Harvard enslaved, establish a Legacy of Slavery Fund, and work more with Black colleges and universities. Here’s the complete list of recommendations the report laid for how Harvard should spend the money: