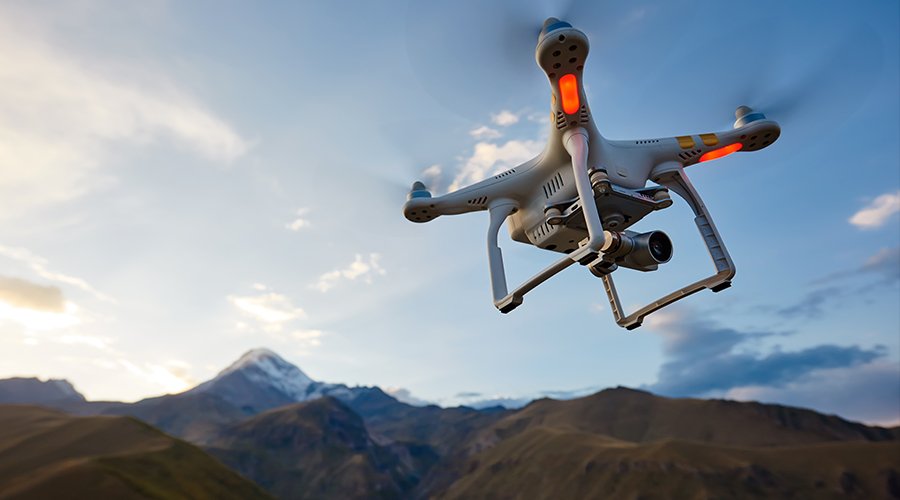 This story should serve as a warning to everyone: police are lying about only using drones to cover emergency calls.

Red flags should have been going up all across the country when the Chula Vista Police Department announced that it took them only three years to have their drones cover one hundred percent of the city.

“Since 2018, the Chula Vista Police Department has been able to deploy drones as first responders (DFR) for select law enforcement situations. In August 2019, the program was expanded to cover 33% of the city’s area.”

By March 2021, the Chula Vista Police Departments’ drones covered 100 percent of the city.

Chula Vista Police Chief Roxana Kennedy claimed that one of the main advantages of using drones to cover the entire city is to ‘help to de-escalate otherwise unknown situations.’

“Officers have the ability then to see, ‘Is this an armed individual? Is this just someone pacing in the street? Do I really need to respond into the area or would it be better for me to stay back?’” Kennedy said.

Keep in mind that this is the same police chief who claimed she didn’t know her department was sharing license plate reader information with Immigrations and Customs Enforcement.

One of the fist warning signs that went unheeded was a promise made by the Chula Vista Police Department four years ago to only use drones for so-called emergencies. They are now using drones to respond to thousands of ‘unknown situations’ or non-emergency calls based on the premise that a person could be armed.

During the pandemic, the Chula Vista police used drones to respond to 5,400 calls.

“To date, the Chula Vista Police Department said its DFR program has responded to over 5,400 calls for service and the drone was the first on-scene to over 2,500 incidents.”