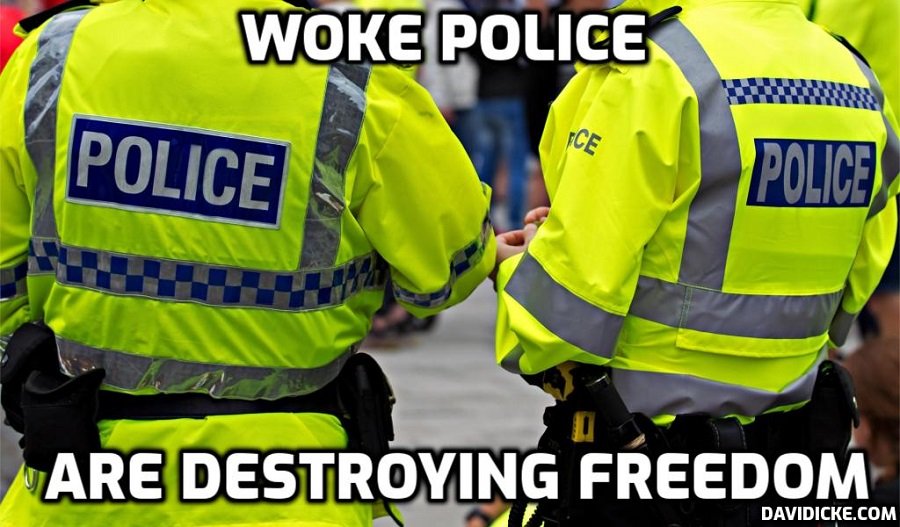 Humberside Police have launched a new bid to cut shoplifting after delivering “cardboard coppers” to stores in Hull.

The Hull Central team visited premises in Spring Bank, including Budgens and Tesco, on Tuesday morning to hand out the auxiliary recruits. The watchful gaze of the paper policemen is designed to remind would-be criminals that the eyes of the law are upon them.

Earlier this year the force launched a recruitment drive for new PCSOs as it looked to step up its presence in communities. The force has also been named the most improved in the country, with high morale among officers.

Unlike their real-life equivalents, however, the new “cardboard coppers” have been given a mixed reception by local residents. The scheme has been launched in an attempt to make shoplifters think twice.

The Humberside Police Hull team wrote on Twitter: “Today we have delivered cut out cardboard police officers into local stores on Spring Bank reminding those that choose to commit criminal activities in the stores we are watching you.”

According to the Police UK crime map, 28 offences were detected by the police in Spring Bank itself during February. These offences included burglary, theft, antisocial behaviour and violence and sexual offences. It is a rise on the 18 offences detected in January and 19 detected during the same month last year.