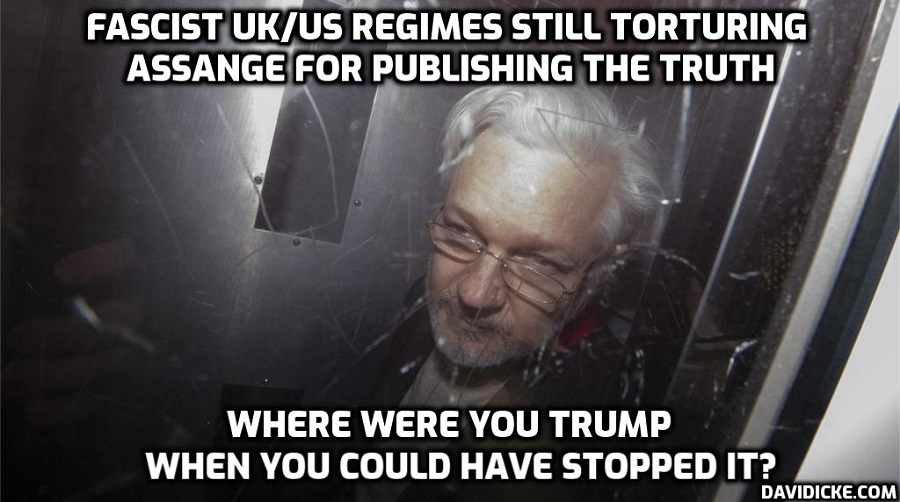 In what his lawyers have described as a “brief but significant moment in the case,” a British magistrates’ court has signed off on Julian Assange’s extradition to the United States, bringing the WikiLeaks founder one step closer to a US trial under the Espionage Act which threatens press freedoms worldwide.

The extradition case now goes to UK Home Secretary Priti Patel for approval, which will likely be forthcoming as Patel is a reliably loyal empire manager. After that point, Assange’s legal team will be able to launch an appeal.

“He is a war criminal,” President Biden said of Vladimir Putin following allegations of war crimes in Bucha, Ukraine earlier this month. “I think it is a war crime. … He should be held accountable.”

Read more: The US Cries About War Crimes While Imprisoning A Journalist For Exposing Its War Crimes