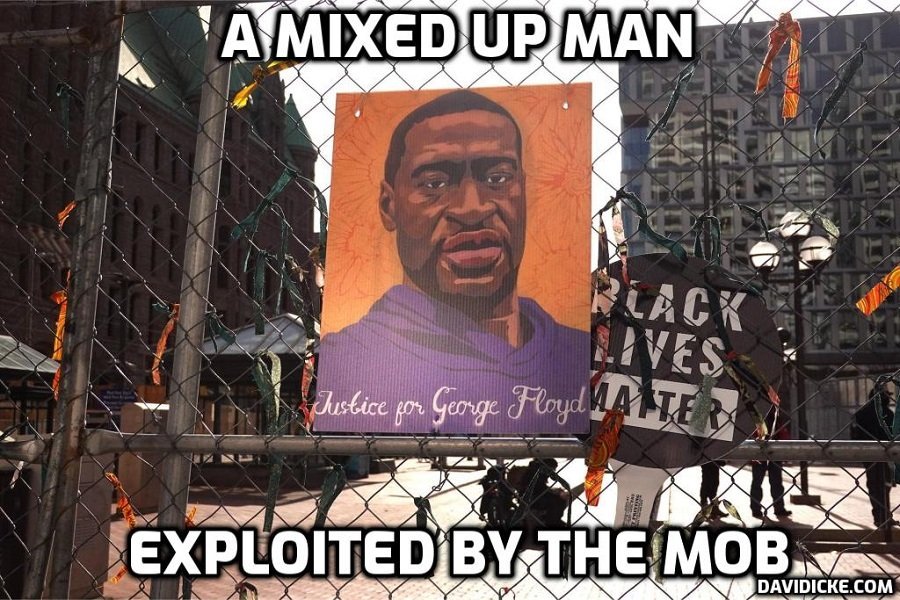 While few pay any attention, the government promises the next court case will create “a shift in how police are recruited, trained, and held accountable.”

I understand you likely suffer from George Floyd fatigue, yet in this Marxist coup, his death was thepivotal First Domino used to transition from virus to violence and usher in a Color Revolution. To quote Jack Posobiec, author of Antifa: Stories From Inside the Black Bloc, “it was the spark that lit the fuse.”

I would argue the George Floyd event was designed to do so. At the very least it was plucked and co-opted to serve a larger purpose. Who else will bother to bring you the real story?

With the help of the mainstream media, ANTIFA, the leftist mob, and DemonRats, this event incited a manufactured race war and sparked 100 days of looting and torching. Cities burned down, and historic statues were toppled. Ironically, at least a dozen died.