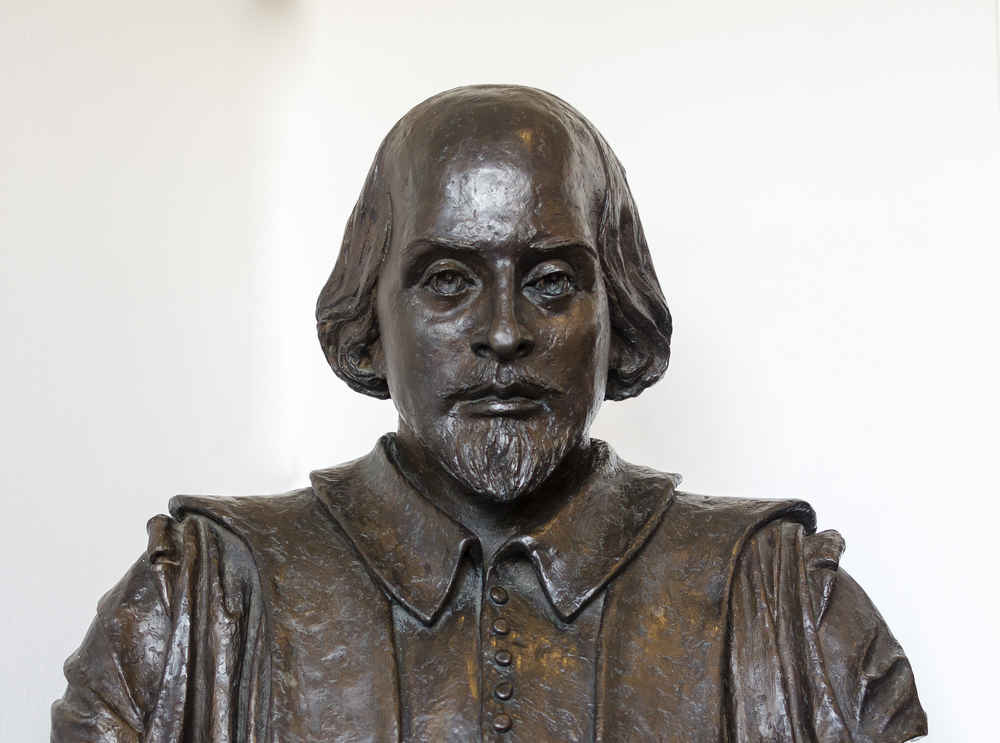 Today, we celebrate the 456th anniversary of the birth of of William Shakespeare. who taught us never to despair in our resolve to Seek the Truth and Confront the Lie.

“to unmask falsehood and bring truth to light”.

Signs of our times: war criminals in high office are celebrated as messengers of peace:

“And thus I clothe my naked villany, … And seem a saint, when most I play the devil.” (Shakespeare, in the words of King Richard III)

“Lawless are they that make their wills their law”.

The Lie becomes the Truth.

Realities are turned upside down.

“Humanitarian wars” are waged with the most advanced weapons systems to come to the rescue of those who suffer oppression.

“The international community” is the repository of  the “Truth”, which can no longer be challenged.  The American inquisition prevails.

An unbinding political consensus is imposed.

Those who dare oppose “Peace” and NATO’s “Responsibility to Protect” (R2P) are branded as terrorists.

Bad guys are lurking. Evil terrorists with kalashnikovs are threatening the security of the United States of America and its trillion dollar arsenal of “peace-making” nuclear weapons, which according to expert scientific opinion on contract to the Pentagon, are “harmless to the surrounding civilian population”. “(Oops kalashnikovs were invented by a Russian. Why are they not on boycott Russia black list)

A good versus evil dichotomy prevails: a “Clash of Civilisations”.

The West has a “Mission”: “We must fight against evil in all its forms as a means to preserving the Western way of life.” The perpetrators of war are presented as the victims.

Breaking the Lie means breaking a criminal project of global destruction, in which the quest for profit is the overriding force.

When the Lie Becomes the Truth, There is no Turning Backwards

Let us reverse the tide.

In Shakespeare’s words regarding the architects of the New World Order:

“Hell is empty and all the devils are here.”

Read More – William Shakespeare and the New World Order: “Hell is Empty and all the Devils are Here”

Then I saw her face - now I'm a deceiver

'We Are on the Precipice of a Global Food Crisis' 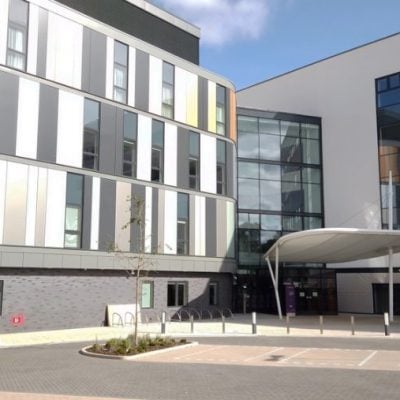 The WHO is changing their International Health Reg...