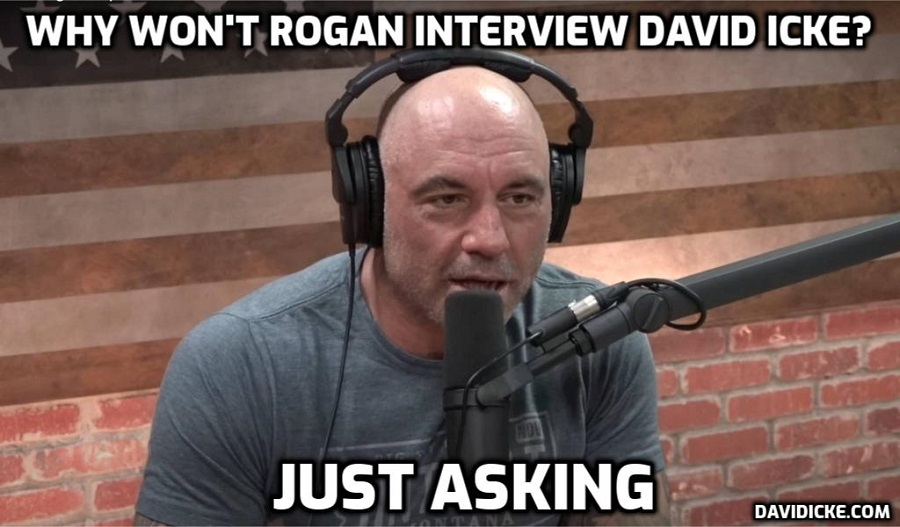 While Spotify removed 113 episodes of the podcast from its catalogue, they remained loyal to the podcaster amid calls to remove the show completely.

However, hosting his podcast on Friday (22 April), Rogan claimed that his number of subscribers hadn’t been negatively affected by the controversy and that he’d gained two million subscribers at its height.

His guest, British writer and political commentator Douglas Murray, said to Rogan: ““You have been put through the wringer since we last met. They did a number on you.”

“They did. It’s interesting, my subscriptions went up massively — that’s what’s crazy,” he said.

“During the height of it all, I gained 2 million subscribers.”

While Spotify users can see the number of listeners for musical artists and individual songs on the platform, it does not publicly release subscriber or listening figures for podcasts. It is estimated that The Joe Rogan Experience is listened to by roughly 11 million people per episode.

However, sources told The Hollywood Reporter that Rogan’s show had been consistently growing in subscribers since the UFC commentator signed his reported $100m deal with the streamer and that it had never spiked due to a particular event.