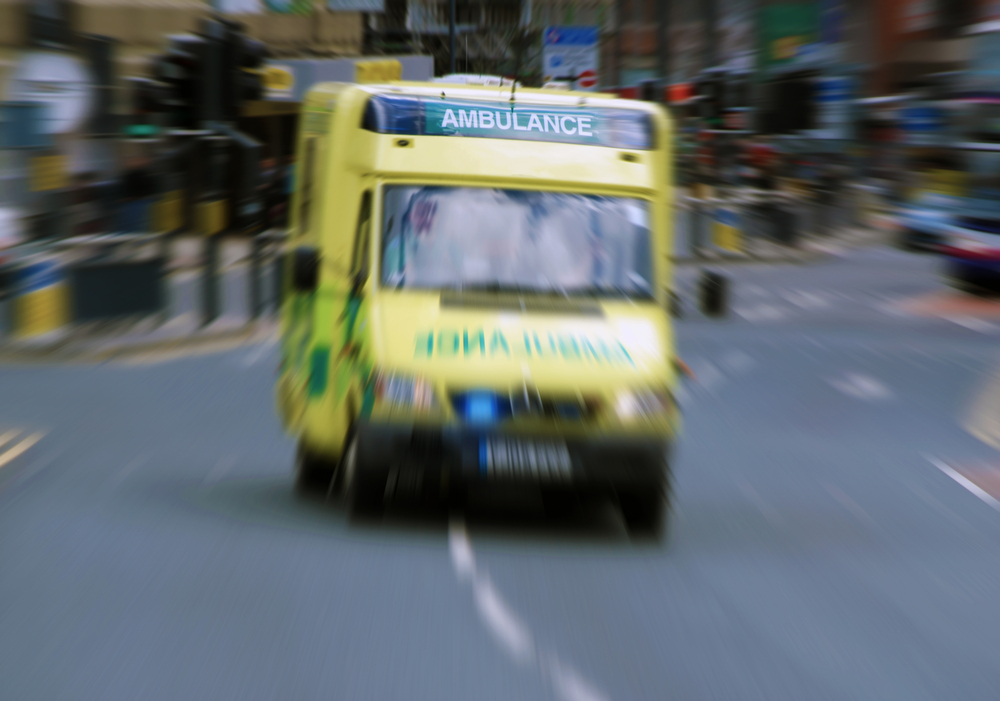 Insulate Britain protests caused an ambulance to be delayed by nearly an hour, a court has heard. The Telegraph has more.

Climate protesters repeatedly brought the M25 to a standstill last September, and the impact of their actions emerged on Friday as three people admitted causing a public nuisance.

“There is evidence of impact to the public. A woman, who was two hours late to visit her 95-year-old mother who had a fall while she was waiting; a tutor of special needs students and other teachers who were delayed in attending work and disruption was caused to students of those lessons.