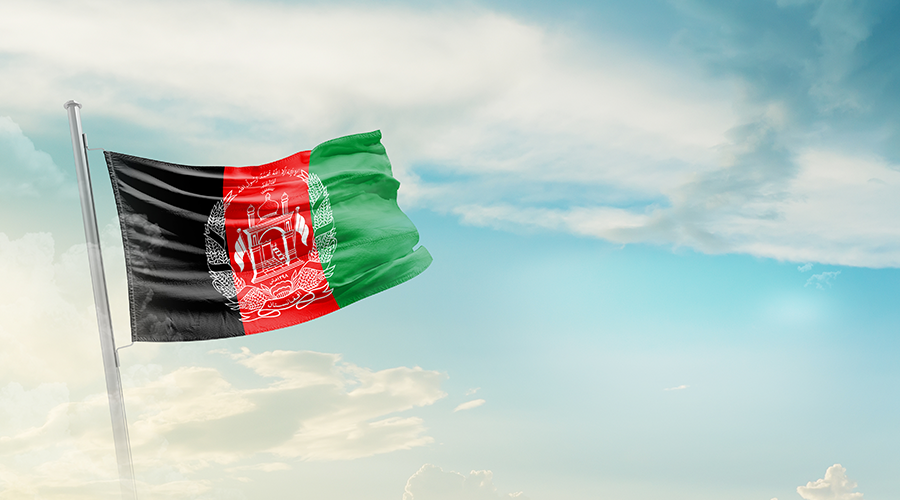 “There is an underground project in Kabul called ‘Course in memoir writing for wounded girls.’ Would you be interested to see it?” I was asked last week.

These days, education for girls is probably the most ambiguous topic of Afghanistan’s new era. The Taliban is to some extent demonstrating its commitment to a medieval approach to women’s rights but is nevertheless inclined to compromise. Primary schools remain open, as do universities, though male and female students attend lectures separately, and the number of female lecturers has dramatically decreased since last August.

However, secondary schools remain inaccessible for girls, just as they were after the Taliban returned to power. On the first day of the new spring term, students above sixth grade were sent home “until further notice,” whatever that could imply. The Ministry of Education had received a decree from higher authorities, but there was no accompanying explanation. Some private schools still teach senior girls – but only if the owners of these schools are well-connected and do not need to fear retribution from the Taliban.  In a few provinces of Afghanistan girls did not stop learning, but Kabul is not among them.

So-called “secret schools” became an alternative for those who sought to continue their studies. Run by teachers at their own risk in their homes or rooms rented in educational centers, these informal arrangements have in many places replaced formal education. So far, the Talibs have been condoning this practice, but nobody knows what may follow if they eventually embark on a more disciplinarian path.

The course I was invited to visit was created for the girls from the stricken Sayed Al-Shuhada school. Situated in the predominantly ethnically Hazara area of Dashte Barchi in the west of Kabul, the school was targeted by a terrorist attack last May. Although the previous government predictably blamed the attack on the Taliban, the latter denied their involvement, and nobody ended up claiming responsibility.

Read More: ‘If they find us here, we’ll be punished’: RT report on ‘secret schools’ for girls in Afghanistan