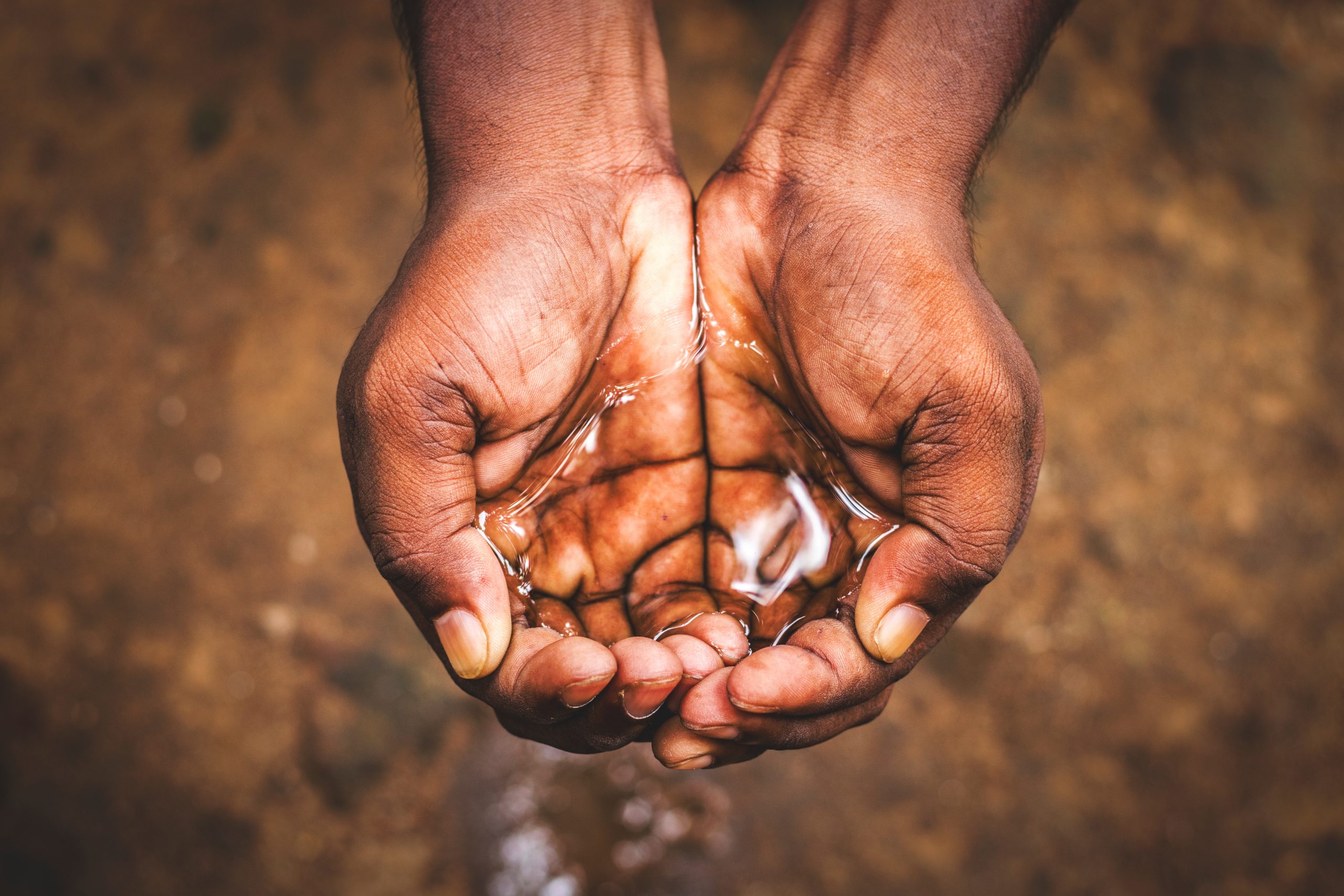 Following the U.S. Department of the Interior’s call to limit water deliveries from Lake Powell, Arizona’s top water official warned of an impending water crisis that could affect the drinking water for millions of people.

“This is really getting to (be) a health and safety issue… the health and safety of those who want to turn on the tap and have water,” Tom Buschatzke, Arizona’s director of water resources, told Phoenix’s 12 News on Sunday.

He said Arizona and other western states have until the end of the week to respond to an emergency request by the federal government to delay water deliveries from the Colorado River, a move that would hopefully allow more water to flow into Lake Powell.

“I never thought this day would come this quickly … But I think we always knew that this day was potentially out there,” he said.

Lake Powell recently declined to 3,525 feet (1,075 meters), the lowest level since the federal government dammed the Colorado River at Glen Canyon (located in northern Arizona) more than five decades ago. If Lake Powell drops below 3,490 feet (1,063 meters), it could begin to inhibit the production of hydropower and the movement of water from the dam. 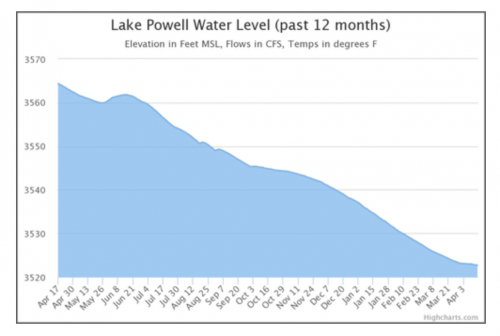