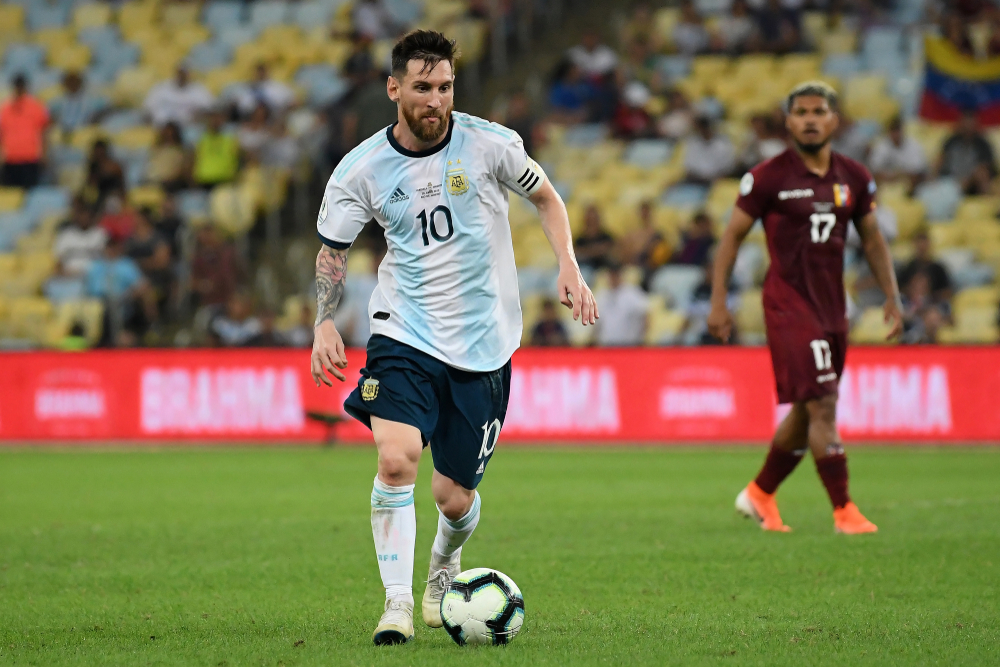 Lionel Messi, the world-famous soccer player, has become a bright part of the world of cryptocurrencies. Lionel Messi announced the signing of a contract with Socios.com. As you know, the activity of Socios.com is related to the issuance of digital fan-tokens. Lionel Messi became an ambassador of the brand and will take an active part in the promotion of the company. According to Socios CEO Alexander Dreyfus, the contract with the famous footballer was worth $20 million.

According to marketers, Messi’s role in promoting Socios will grow as the 2022 FIFA World Cup approaches in Qatar. However, both the soccer player and Socios itself note that the three-year agreement between them does not include any cryptocurrency transactions, like swap ust to eth.

It is worth noting that the project already has partnerships with more than 130 sports organizations, including leading soccer clubs around the world, as well as teams from the NBA, NHL and NFL, UFC fighters, representatives of Formula 1 and cybersport stars.

Other notable names who have become crypto-brand ambassadors also include, for example, NBA star LeBron James. The basketball player has signed a partnership agreement with the Crypto.com platform. The partnership project involves the creation and active promotion of a program aimed at introducing children from low-income families to the crypto world. The basketball player and Crypto.com together will tell children about digital currencies and their future applications.

One of the simplest crypto exchange services – SimpleSwap is always looking for new ambassadors and opportunities to improve their influence in the Crypto world.

Another similar case study is a partnership between ESPN and Autograph, a non-transferable token (NFT) platform co-founded by NFL quarterback Tom Brady. As part of the agreement, the athlete and ESPN produced a documentary and NFT collection based on an issue of Man in the Arena: Tom Brady.

This partnership between globally recognized athletes and crypto brands has drawn conflicting reactions from audiences. Even the most dedicated fans often criticize athletes for supporting the integration of the sports and crypto industries. However, it is possible to say that such partnership programs receive wide publicity and are actively discussed all over the world. This means that at least one task – the popularization of cryptocurrency – is being done by these partnership agreements.