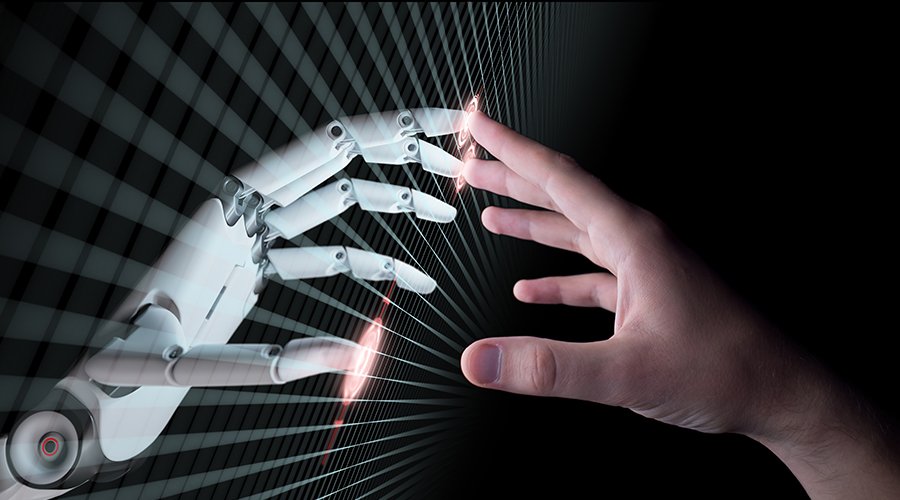 While implantable microchips are marketed as the ultimate in convenience, the goal of this trend goes far beyond allowing you to open doors without keys and buy things without your wallet.

The goal is to create what’s known as the Internet of Bodies (IoB), described by the World Economic Forum (WEF) as an ecosystem of “an unprecedented number of sensors,” including emotional sensors, “attached to, implanted within, or ingested into human bodies to monitor, analyze and even modify human bodies and behavior.”1

Key words in that sentence that the PR machine skips right over is the stated goal to “modify human bodies and behavior.” And who will be in charge of those modifications? They don’t say, but we can safely assume that it will be those who have something to gain from the modification of your actions and behaviors.

Sweden Paves the Way for Microchipping

As noted in the featured NBC News segment, Sweden is one of the earliest adopters of implantable microchips. The chip, about the size of a grain of rice, is implanted just beneath the skin on the hand, and operates using either near-field communication (NFC) — the same technology used in smartphones — or radio-frequency identification (RFID), which is used in contactless credit cards.

Already, Sweden has become more or less a cashless society. Now, this tiny implant will replace the need for debit and credit cards all together, as well as identification and keys. To pay for an item, all you have to do is place your left hand near the contactless card reader, and the payment is registered.

An estimated 5,000 to 10,000 Swedes have been chipped so far, although Swedish authorities claim they don’t know the exact number, as there’s no central registry.

At present, it’s claimed that the chips cannot be tracked, but that doesn’t mean they’ll remain untrackable in the future. And, while these early microchips contain only limited amounts of information, we know the WEF dreams of implementing a global digital identification system that would include everything imaginable about you, from your online search history and medical information to your personal banking data, social credit score and more.

As noted by financial technology expert Theodora Lau, implanted payment chips are “an extension of the internet of things;” they’re a way of connecting and exchanging data, and the benefits must be weighed against the potential risks.2