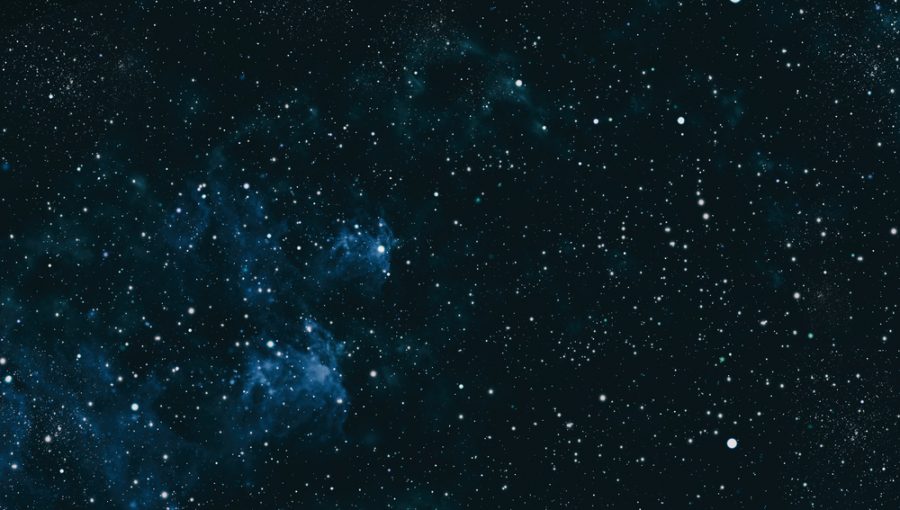 The United States will no longer conduct anti-satellite tests, Vice President Kamala Harris announced Monday. With this declaration, the country seeks to establish a new norm for responsible behavior in space.

“We have consistently condemned these tests and called them reckless, but that is not enough,” Harris said. “Today we are going further. I am pleased to announce that as of today, the United States commits not to conduct destructive direct-ascent anti-satellite missile testing. Simply put: These tests are dangerous, and we will not conduct them. We are the first nation to make such a commitment. And I call on all nations to join us.”

Harris made her comments on Monday evening during a visit to Vandenberg Space Force Base, the preeminent launch site on the West Coast of the United States. During her speech, Harris said the US government will work with other nations to establish this as a new international norm for responsible behavior in space, noting that ending such tests would benefit all nations and help to preserve the environment of low Earth orbit.

Specifically, the US military will no longer conduct “direct-ascent” anti-satellite tests, which means missiles launched from the surface of the Earth with the intent to destroy a specific satellite. This method is a powerful capability that has been demonstrated to date only by the United States, Russia, China, and India. Since the 1960s these countries have conducted more than a dozen tests to demonstrate the capability to friends and foes.

The problem with such tests, beyond their jingoistic overtones, is that they create a lot of hazardous debris, showering pieces of satellites across a wide variety of orbits, and it sometimes takes decades for this debris to lose altitude and burn up in Earth’s atmosphere.

“If a satellite was taken out by debris, it could affect the daily weather forecast, GPS driving directions, and even your favorite TV station,” Harris said. “Critical infrastructure, like wind turbines that power our homes, well, they rely on satellites for connectivity. Satellites help us track the climate crisis. They enable our commercial activities. And they help us protect our troops and our people. All of this is threatened by the debris created by these reckless tests.”

Cumulatively, these tests have produced about 6,300 pieces of trackable debris, said Brian Weeden, director of Program Planning at the Secure World Foundation. At least 4,300 pieces of that debris remain in orbit today, posing long-term threats to human spaceflight, science and national security missions, and the future economic development of space.

“I think this is very significant,” Weeden said of Harris’ announcement. “That is a really important first step towards ending such testing, and I commend the Biden administration for being willing to take that initial step.”