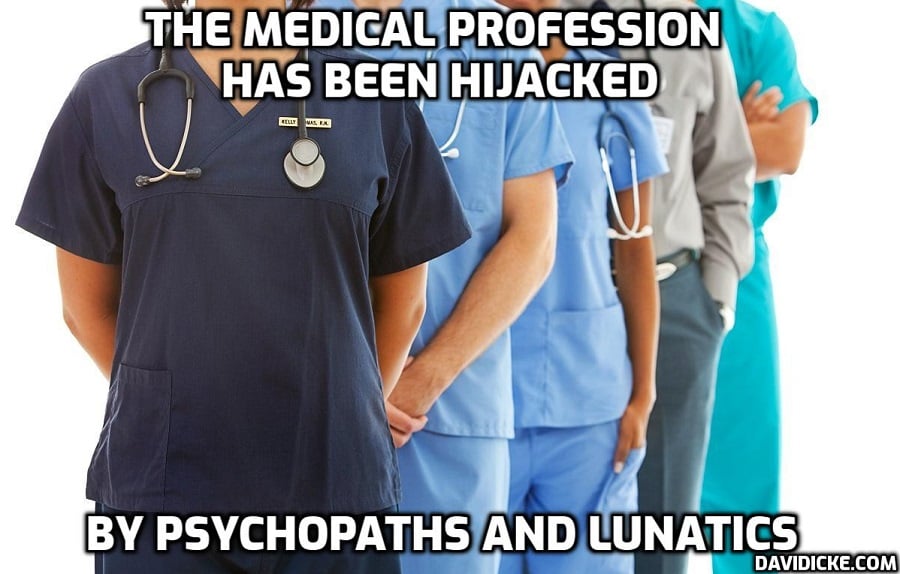 The 2004 GP contract is a handy hook on which to hang the decline of British General Practice into the calamitous state in which we would now find it, if we could ever get an appointment. The usual accusation is that it made GPs overpaid and underworked and enabled them to spend all day on the golf course, but we should know by now that scapegoats are products of propaganda.

I was senior partner of a large General Practice at the time of the contract, and since it led directly to my taking early retirement four years later, certain aspects stick in my memory. One is that it was Gordon Brown (then Chancellor of the Exchequer and in overall charge of the negotiations) whose erroneous belief that GPs already did spend all day on the golf course led to some of its worst outcomes.

In truth, the rot had set in long before, following the same trajectory that some U.S. front-line Covid doctors have identified over there. A profession of inquisitive minds, gaining expertise from seeing patients and from peer-to-peer discussion, gradually shifted towards a top-down model of centrally planned protocols and ‘best practice’, executed by technical operatives and, increasingly, controlled by Big Pharma and government PR.

I came into General Practice at its possible zenith, when it had ceased to be a bolt-hole for people falling off the hospital consultant ladder, and had become a skilled speciality in its own right. It had inherited the early-NHS model of independent practices contracted to the NHS, which once wedded to high professional standards served to put the doctor-patient relationship centre-stage, rather than the relationship between doctors and their managers.

Read More: The Rise and Fall of General Practitioners