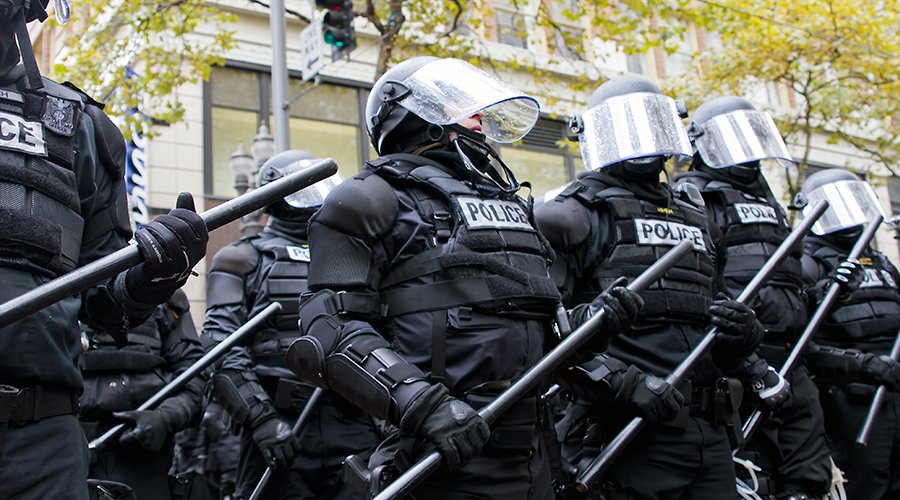 It’s the middle of the night.

Your neighborhood is in darkness. Your household is asleep.

Someone or an army of someones has crashed through your front door.

The intruders are in your home.

Your heart begins racing. Your stomach is tied in knots. The adrenaline is pumping through you.

Desperate to protect yourself and your loved ones from whatever threat has invaded your home, you scramble to lay hold of something—anything—that you might use in self-defense. It might be a flashlight, a baseball bat, or that licensed and registered gun you thought you’d never need.

You brace for the confrontation.

You stand frozen, your hands gripping whatever means of self-defense you could find.

Just that simple act—of standing frozen in fear and self-defense—is enough to spell your doom.

The assailants open fire, sending a hail of bullets in your direction.

You die without ever raising a weapon or firing a gun in self-defense.

In your final moments, you get a good look at your assassins: it’s the police.

Brace yourself, because this hair-raising, heart-pounding, jarring account of a no-knock, no-announce SWAT team raid is what passes for court-sanctioned policing in America today, and it could happen to any one of us.

No longer reserved exclusively for deadly situations, SWAT teams are now increasingly being deployed for relatively routine police matters such as serving a search warrant, with some SWAT teams being sent out as much as five times a day.

SWAT teams have been employed to address an astonishingly trivial array of so-called criminal activity or mere community nuisances: angry dogs, domestic disputes, improper paperwork filed by an orchid farmer, and misdemeanor marijuana possession, to give a brief sampling. In some instances, SWAT teams are even employed, in full armament, to perform routine patrols.

These raids, which might be more aptly referred to as “knock-and-shoot” policing, have become a thinly veiled, court-sanctioned means of giving heavily armed police the green light to crash through doors in the middle of the night.

No-knock raids, a subset of the violent, terror-inducing raids carried out by police SWAT teams on unsuspecting households, differ in one significant respect: they are carried out without police having to announce and identify themselves as police.

It’s a chilling difference: to the homeowner targeted for one of these no-knock raids, it appears as if they are being set upon by villains mounting a home invasion.

Never mind that the unsuspecting homeowner, woken from sleep by the sounds of a violent entry, has no way of distinguishing between a home invasion by criminals as opposed to a police mob. In many instances, there is little real difference.