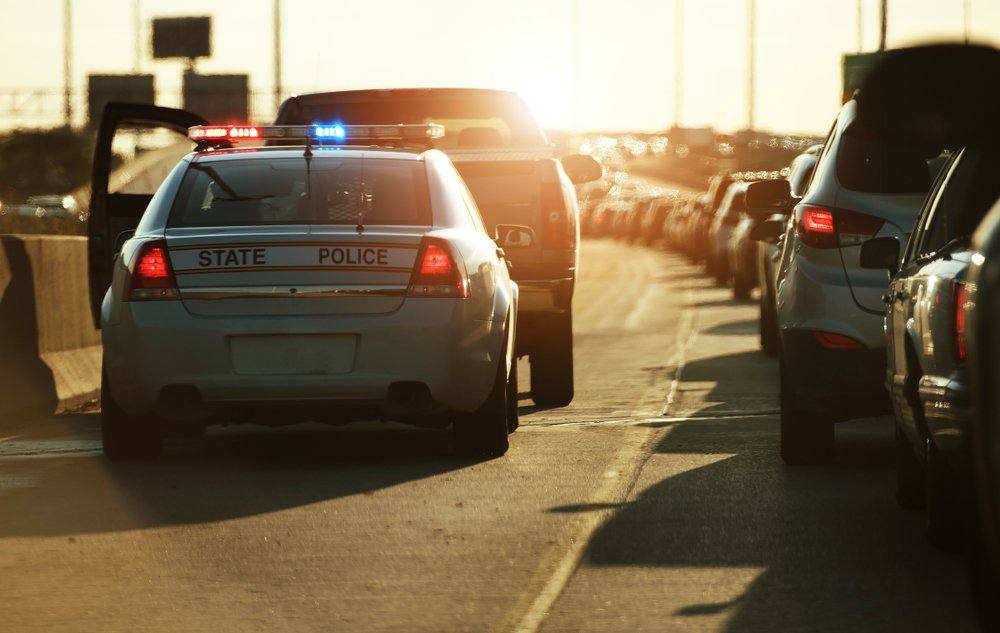 Jefferson County, AL — In December 2021, Jeanetta Jones, 62, had harmed no one, committed no crime, and was simply driving home when she was targeted by officers with the the notoriously corrupt Brookside Police Department in Jefferson County, Alabama. By the end of the hour-long stop, Jones would be robbed of her life savings, her medicine stolen, and she would be publicly humiliated by the people who claim to protect society.

For decades now, federal government and their cronies in law enforcement have been carrying out theft of the citizenry on a massive scale using Civil Asset Forfeiture (CAF).

The 1980s-era laws were designed to drain resources from powerful criminal organizations, but CAF has become a tool for law enforcement agencies across the U.S. to steal money and property from countless innocent people.

As Jones’ case illustrates, insidious police departments will use this “tool” as a means of preying on elderly innocent women to “legally” rob them on the side of the road. All the while, these agents of the state think they are the good guys.

On the day she was stopped, Jones was driving home just after 2 p.m. when, according to her recent lawsuit, officers pulled her over for no reason. When Jones asked the officers why they pulled her over, they responded by telling her that they could pull over anyone they wanted.

For the next hour, police would launch a fishing expedition in an attempt to rob Jones of any and all of her valuables. Using an unauthorized search, police would find $5,000 in cash in Jones’ vehicle — which she told them was her life savings. They would also find her prescription medicine.

By the end of the illegal search and seizure, Jones would be robbed of her life savings and her prescription medicine she needed for pain. When she begged the officers to return her property, they responded by mocking the elderly woman.

Read More: Innocent Elderly Woman Pulled Over for No Reason as Cops Steal Her Life Savings, Prescription Medicine and Mock Her