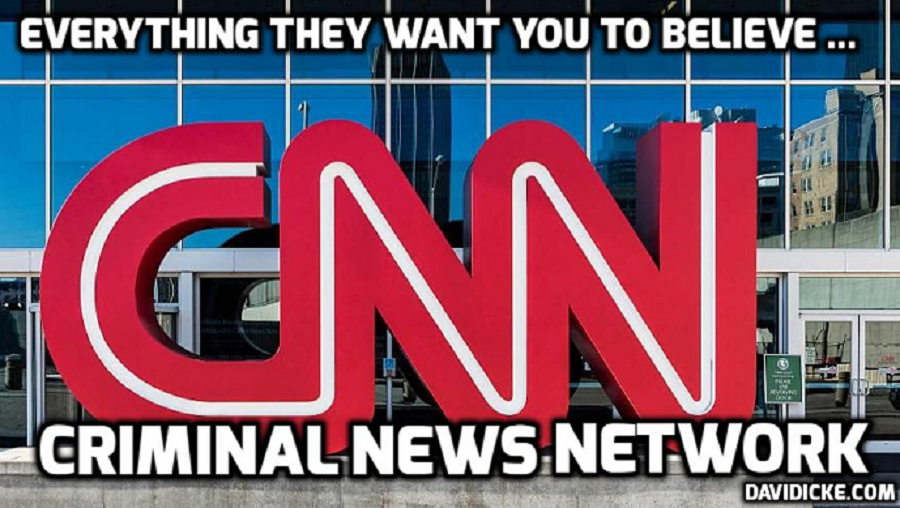 Warner Bros. Discovery, which owns CNN, is shutting down marketing for the network’s new streaming service, CNN+, after a lukewarm public reception, five inside sources told Axios on Tuesday. CNN’s long-time CFO has also been let go, signaling the network’s financial issues go beyond the apparent failure of its subscription streaming service.

CFO Brad Ferrer has been laid off and replaced with Neil Chugani, the former CFO for streaming and international at Discovery. The move is part of a “broader finance team restructuring,” the sources said, adding that the occupants of other high-level posts at WarnerMedia are likely to get the ax as Discovery, which merged with WarnerMedia earlier this month, places its own people in charge.

CNN executives themselves apparently believe the launch was successful, the sources say, but Discovery disagrees. The platform reportedly has just 150,000 subscribers, with a mere 10,000 tuning in on a daily basis – embarrassingly low numbers given the $300 million already spent on the project. CNN+ was expected to attract 2 million subscribers in its first year.

While the cable network initially planned to invest $1 billion into its streaming project over the first four years – at which time it was projected to break even – those numbers have been severely cut back, sources told Axios. The executives’ projection of CNN+ reaching 15 to 18 million subscribers over the next four years now seems far outside the realm of possibility.

With ratings on a steep downhill slide, netting just 857,000 average prime-time viewers for the first quarter of 2022, CNN’s new management reportedly wants to give the channel a makeover, bringing it back to its hard-news roots and away from the opinion-dominated platform it has become.