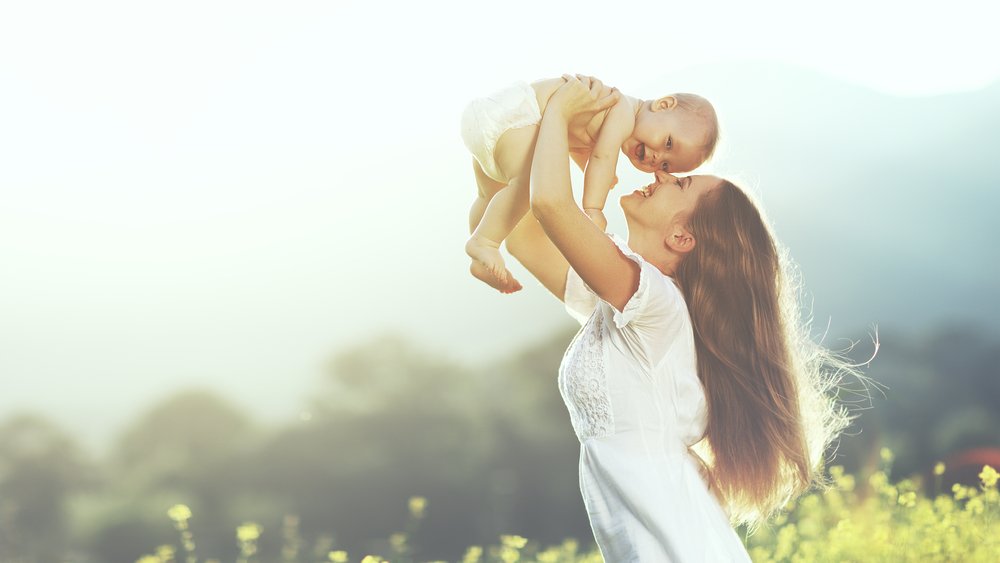 Florida Governor Ron DeSantis blasted so called ‘activists’ who are campaigning for abortion to be legal up to nine months into pregnancy, saying that it “has no place” in a civilised society.

DeSantis made the comments during a signing ceremony to seal into law a ban on abortion in the State after 15 weeks of pregnancy.

DeSantis continued, “if you look at what’s going on in certain segments of our society, particularly amongst people who are affiliated with the far-left of our political spectrum, of course, that’s overrepresented in places like Hollywood, in the media and obviously in one of our major political parties. But they are now taking the position that babies can be aborted up to the ninth month.”

“What they would say to the parent holding that child, if you just go back a day or two, then you would have been able to snuff the child out entirely,” he further asserted.

“That is just fundamentally wrong. That is infanticide, and that has no place,” DeSantis urged.