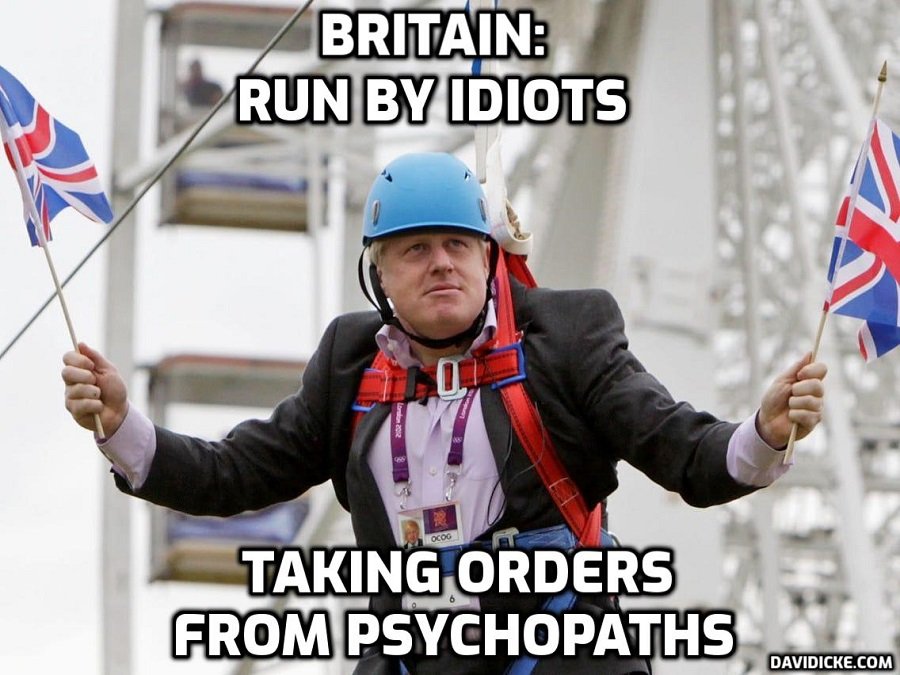 Boris Johnson has been accused of having “instigated” a Downing Street party, as Tory MPs claim he could face a fresh coup attempt after the May elections. The Telegraph has more.

The Prime Minister faced accusations that an office gathering to mark the exit of Lee Cain, the former Number 10 Director of Communications, was not a party “until he arrived”.

It has been claimed that a photographer was present and captured pictures of Mr. Johnson at the event, which took place on November 13th 2020.

Downing Street did not dispute the description of the event but said it was untrue that Mr. Johnson had organised it.

The Prime Minister’s actions at the event – which allegedly included delivering a speech, pouring drinks for people and drinking himself – will threaten to derail his argument that “all rules were followed”.

Mr. Johnson is expected to receive a second fine from the Metropolitan Police, with organisers of large gatherings facing penalties of up to £10,000.

Senior Conservative MPs said that if the party performed poorly in next month’s local elections, this could provide a fresh pretext for attempts to move against the Prime Minister.

Mr Johnson is preparing for one of the toughest political weeks of his time in office, as he faces MPs in the Commons tomorrow to give a statement over his “partygate” fine.