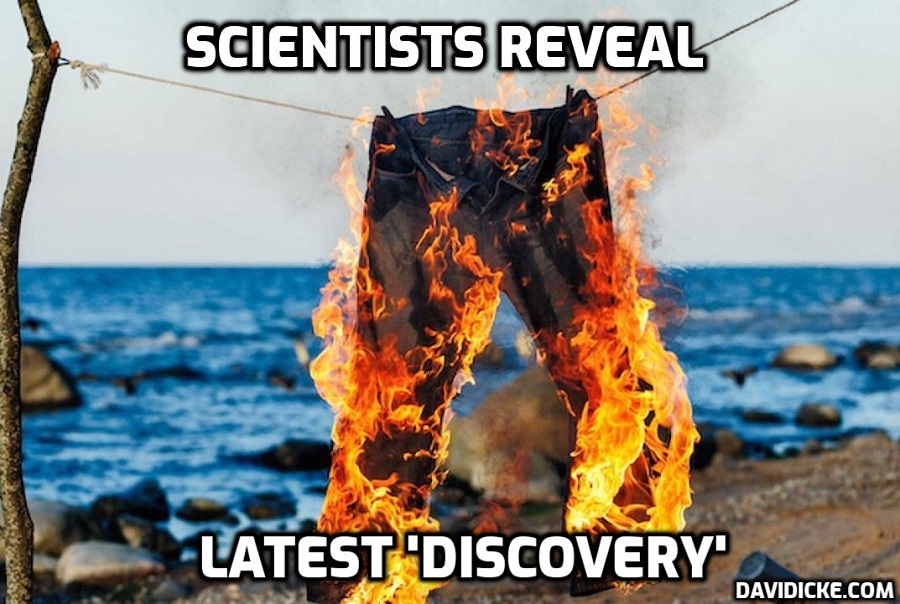 The ground-breaking research could lead to the world’s first cure for heart attack victims, The Times reports.

Similar technology was used to create the Pfizer and Moderna vaccines.

Lead researcher Professor Mauro Giacca said: ‘We are all born with a set number of muscle cells in our heart and they are exactly the same ones we will die with. The heart has no capacity to repair itself after a heart attack. Our goal has been to find a treatment that can convince surviving cells to proliferate.

‘Regenerating a damaged human heart has been a dream until a few years ago, but can now become a reality.

‘We are using exactly the same technology as the Pfizer and Moderna vaccines to inject micro RNAs to the heart, reaching surviving heart cells and pushing their proliferation. The new cells would replace the dead ones and instead of forming a scar, the patient has new muscle tissue.’

Giacca’s team is based at the British Heart Foundation Centre for Research Excellence at King’s College London.

In addition to helping hearts regenerate, they also working towards a treatment to stop cells dying during a heart attack.

Read more: Revelation! Yes! ‘Scientists reveal that mRNA technology which gives you heart attacks is a cure for heart attacks.’ If you are terminally naive and plain outright stupid you’ll believe it. Anyone with a smear of intelligence will simply shake their head and giggle