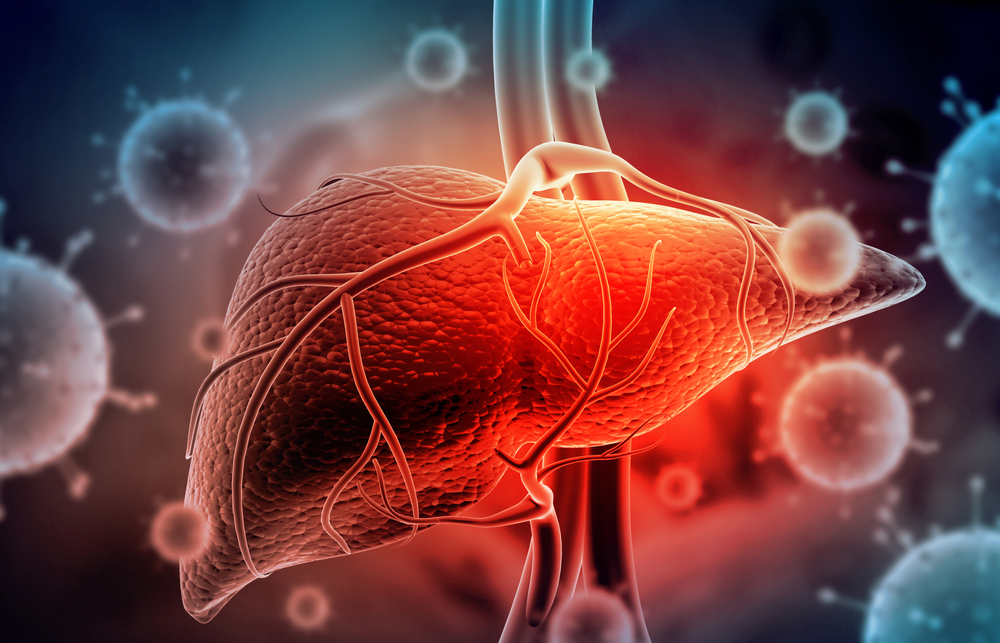 Doctors are investigating a mysterious outbreak of liver disease in young children in the UK. So far, there have been 60 cases in England and 11 in Scotland of unexplained hepatitis, or liver inflammation, since the start of the year, most of them in children who are 2 to 5 years old. Case numbers in Wales and Northern Ireland haven’t been released.

Although no child has died, a “small number” have needed a liver transplant, said the UK Health Security Agency (UKHSA) on 8 April. This means they will have to take drugs that suppress the immune system for the rest of their lives, which will leave them at risk of infections.

Hepatitis is often associated with specific pathogens, such as the hepatitis C virus, but it can be triggered by many other things. There have previously been small clusters of cases caused by the hepatitis A virus, which can be spread by faecal contamination of food or water. The hepatitis viruses A to E have all been ruled out in the current outbreak, though.

Finding the cause will require carefully investigating every case to see if they have factors in common, says Graham Cooke, an infectious disease specialist at Imperial College London.

The outbreak might have been caused by a rare delayed reaction to covid-19 infection, or by a different infection spreading after pandemic-related lockdown restrictions were lifted.

“There is probably a group of children who won’t have been exposed to all those viruses they would normally be exposed to in early life,” says Cooke. “With the easing of restrictions, a lot of other viruses are circulating that weren’t able to circulate before.

Read more: Mystery outbreak of hepatitis in children investigated in the UK