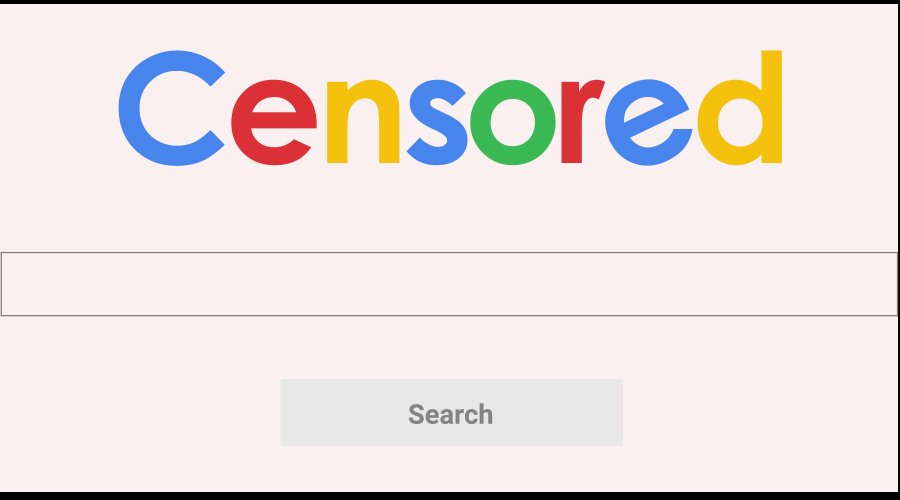 If one wishes to be exposed to news, information or perspective that contravenes the prevailing US/NATO view on the war in Ukraine, a rigorous search is required. And there is no guarantee that search will succeed. That is because the state/corporate censorship regime that has been imposed in the West with regard to this war is stunningly aggressive, rapid and comprehensive.

On a virtually daily basis, any off-key news agency, independent platform or individual citizen is liable to be banished from the internet. In early March, barely a week after Russia’s invasion of Ukraine, the twenty-seven nation European Union — citing “disinformation” and “public order and security” — officially banned the Russian state-news outlets RT and Sputnik from being heard anywhere in Europe. In what Reuters called “an unprecedented move,” all television and online platforms were barred by force of law from airing content from those two outlets. Even prior to that censorship order from the state, Facebook and Google were already banning those outlets, and Twitter immediately announced they would as well, in compliance with the new EU law.

But what was “unprecedented” just six weeks ago has now become commonplace, even normalized. Any platform devoted to offering inconvenient-to-NATO news or alternative perspectives is guaranteed a very short lifespan. Less than two weeks after the EU’s decree, Google announced that it was voluntarily banning all Russian-affiliated media worldwide, meaning Americans and all other non-Europeans were now blocked from viewing those channels on YouTube if they wished to. As so often happens with Big Tech censorship, much of the pressure on Google to more aggressively censor content about the war in Ukraine came from its own workforce: “Workers across Google had been urging YouTube to take additional punitive measures against Russian channels.”

So prolific and fast-moving is this censorship regime that it is virtually impossible to count how many platforms, agencies and individuals have been banished for the crime of expressing views deemed “pro-Russian.” On Tuesday, Twitter, with no explanation as usual, suddenly banned one of the most informative, reliable and careful dissident accounts, named “Russians With Attitude.” Created in late 2020 by two English-speaking Russians, the account exploded in popularity since the start of the war, from roughly 20,000 followers before the invasion to more than 125,000 followers at the time Twitter banned it. An accompanying podcast with the same name also exploded in popularity and, at least as of now, can still be heard on Patreon.