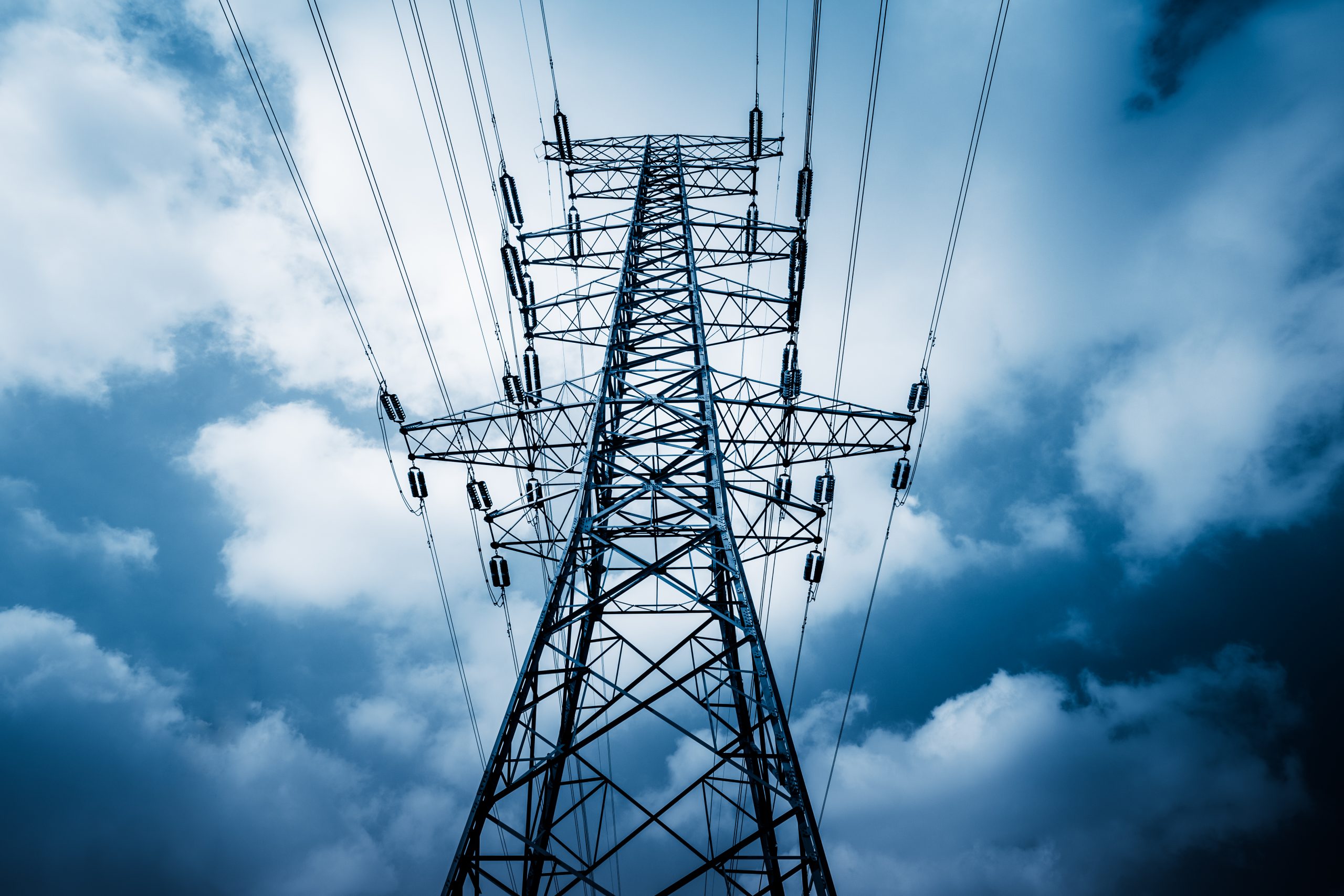 “Verizon’s Monopine is a Microplastic “Time Bomb” Which will Disperse Tons of Toxic Microplastic Wastes into Stormwater Catchments and Waterways and then into Nearby Lake Tahoe” stated attorneys in a case in Lake Tahoe regarding the lack of environmental review for telecommunications towers in the region. the legal brief details the  “massive quantities of faux PVC branches and PVC pine needles that will adorn Verizon’s metallurgical monstrosity…scores of faux PVC branches, each laden with thousands of faux PVC pine needles, just waiting to break off of the monopine in the next major windstorm or snowstorm, and thereafter, fly down into a widely-dispersed debris field below the tower.”